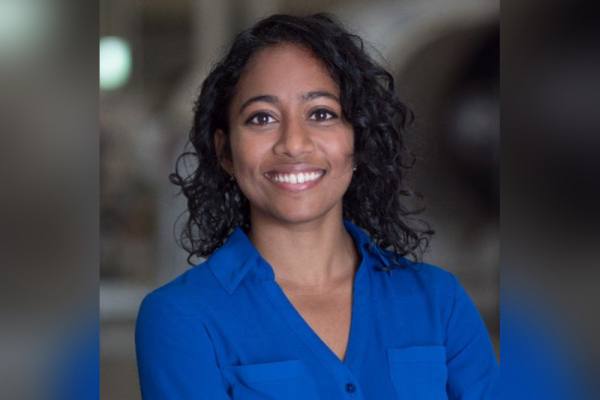 Modi Attacks Naidu In Andhra Pradesh, Calls Him A Backstabber Amid Protests

Prime Minister Narendra Modi, during his first visit to Andhra Pradesh after TDP pulled out of the BJP-led NDA government at the Centre last year, accused Chandrababu Naidu of back stabbing his late father-in-law N T Rama Rao at Guntur on Sunday.