Indonesia has urged Taliban not to allow Afghanistan become a breeding ground for extremist activities.

Army Chief of Staff Gen. Andika Perkasa said the army will no longer subject women to invasive tests in which the inspectors used their fingers to assess whether the hymen was intact.

Mount Merapi unleashed clouds of hot ash at least seven times since Sunday morning, as well as a series of fast-moving pyroclastic flows, a mixture of rock, debris, lava and gasses. 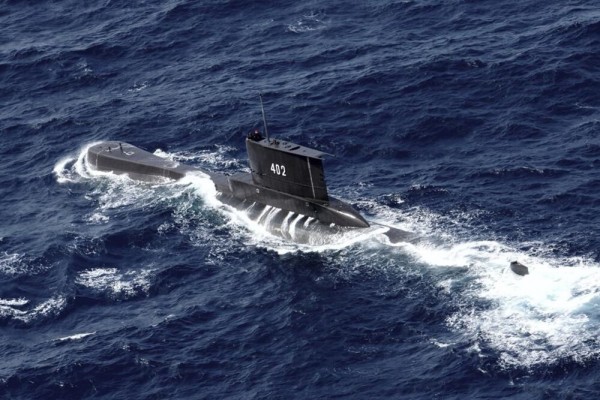 The grim announcement comes a day after Indonesia said the submarine was considered sunk, not merely missing, but did not explicitly say whether the crew was dead.

Indonesia Declares Lost Submarine Sunk, Bodies Of Crew Yet To Be Recovered

Indonesian military chief Hadi Tjahjanto said the presence of an oil slick near the site where the submarine last dove Wednesday off the island of Bali was clear proof that the KRI Nanggala 402 had sunk. 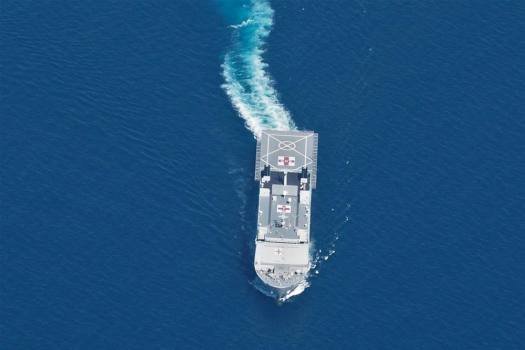 The KRI Nanggala 402 went missing after its last reported dive Wednesday off the resort island, and concern is mounting the submarine may have sunk too deep to reach or recover. 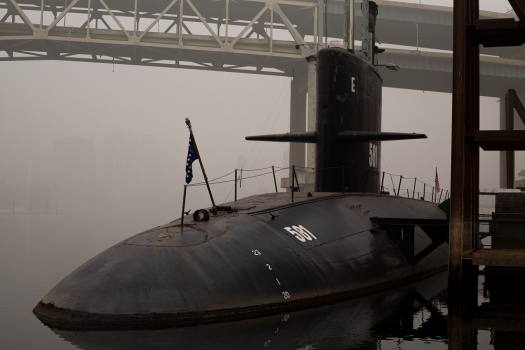 Indonesian Military On The Lookout For ‘Missing’ Submarine

According to the Indonesian military 53 people are onboard the submarine 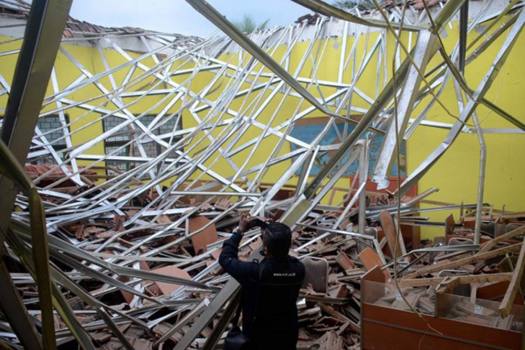 An earthquake measuring 6.0 on the Richter scale, struck Java on Saturday 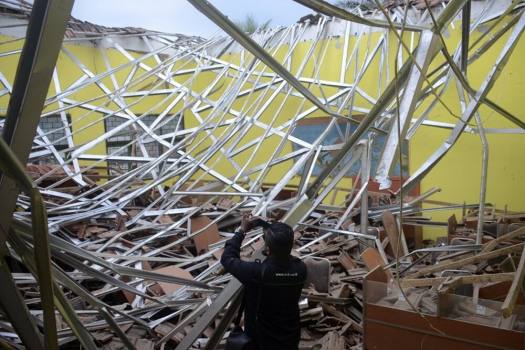 The quake shook the tourist hotspot of Bali and damaged more than 300 buildings on Indonesia's main island, Java 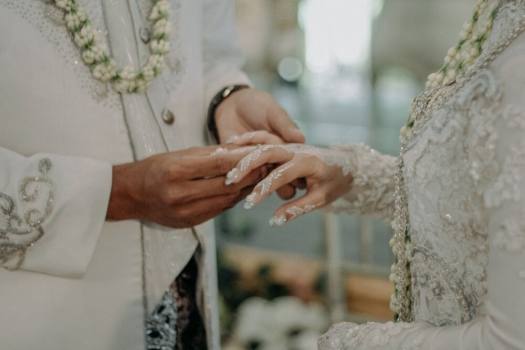 Coincidentally, the real groom was also late to the party as he and his family had to stop midway to look for a toilet 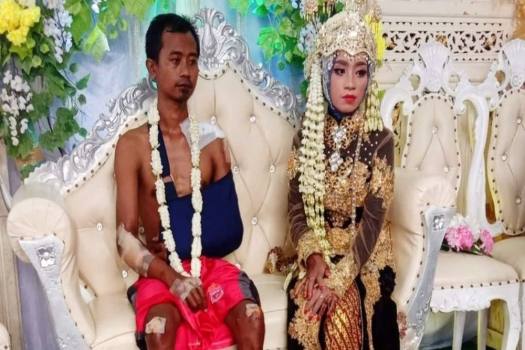 Groom Wears Shorts To His Wedding, Here's Why

The bride, however, can be seen dressed in traditional Javanese wedding attire. 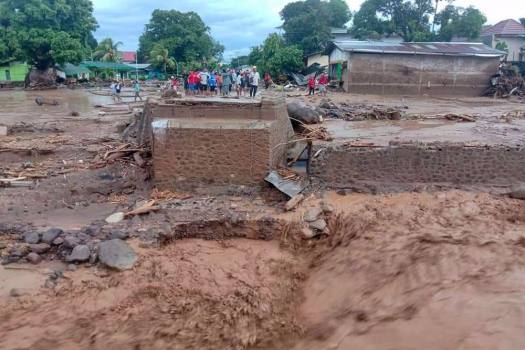 Relief efforts were hampered by power cuts, blocked roads covered in thick mud and debris as well as the remoteness of the area on an island surrounded by choppy seas and high waves. 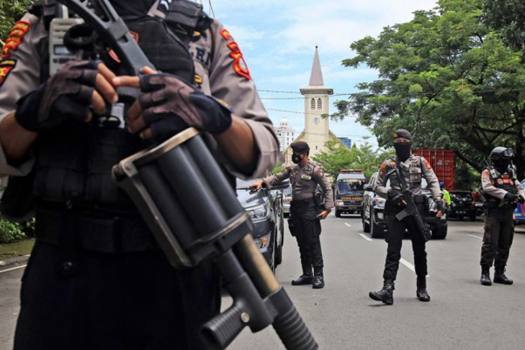 The attack occurred outside a packed Roman Catholic cathedral on Indonesia's Sulawesi island during a Palm Sunday Mass, officials said 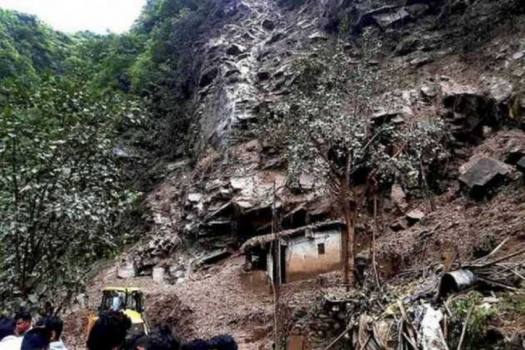 Hundreds of rescuers, including soldiers, police and volunteers, took part in the search for the missing in the village of Selopuro in East Java's Nganjuk district 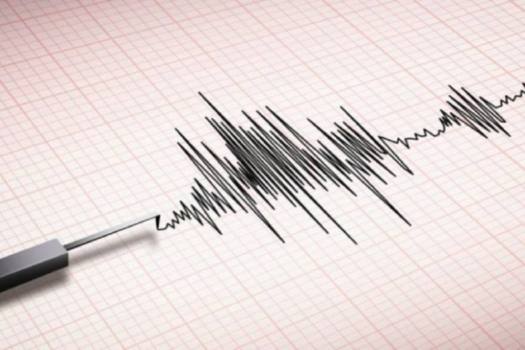 No casualties have been reported so far, officials said 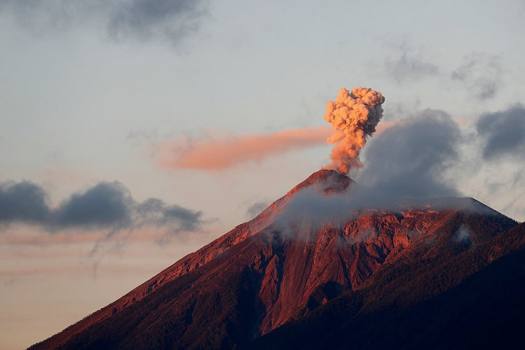 Indonesia’s Mount Merapi erupted on Wednesday. No casualties have been reported so far, officials said 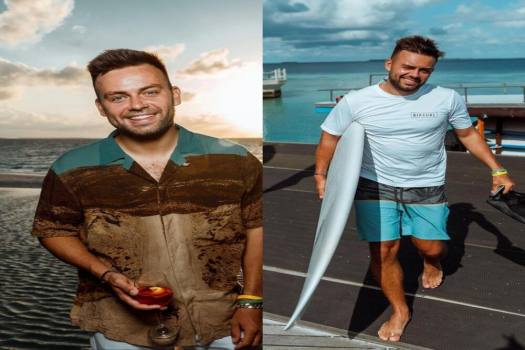 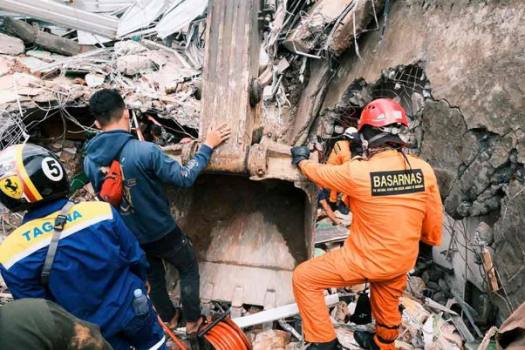 The disaster agency informed that the evacuees are in dire need of basic necessities like blankets, mats, tents, baby food and medical services