Kerala has reported 22 deaths in incidents related to heavy rains, including landslides and flash floods, since Saturday. 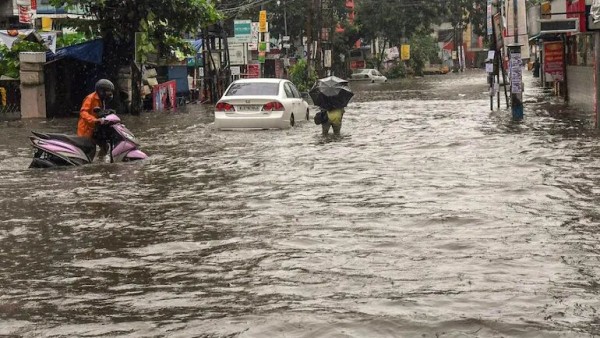 On Sunday, the Army, NDRF, police and the Fire Force have embarked on rescue operation along with the locals at Koottickal and Kokkayar panchayats where over a dozen people are reportedly missing.

Several people have been injured and displaced in rain-related incidents. Dams in many districts are nearing its full capacity. Small towns and villages in the hilly areas are totally cut off from the outside world. 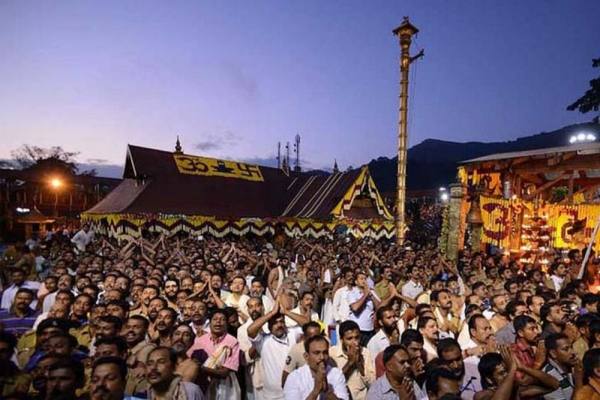 Hindu outfits agitated by SC Order to allow women of menstrual age into Sabarimala temple made an appeal to the media to not depute women journalists.

Physically challenged participate in a rally to mark the International Day of Disabled Persons, in Kolkata.

A health worker takes a swab sample of a passenger entering the city to test for COVID-19 at a railway station in Ahmedabad. India on Thursday confirmed its first cases of the omicron coronavirus variant in two people...