An FIR was lodged against BJP leader and MLC Vikram Randhawa in connection with allegations that some journalists in Leh were offered bribes after a party press conference to influence the parliamentary polls. 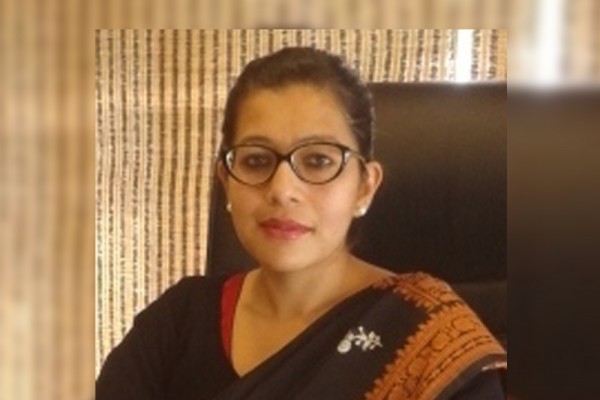 On Saturday, the Press Club Leh had accused the BJP of trying to bribe its members by offering "envelops filled with money", a charge denied by the party which said the allegations were "politically motivated".

Order On Shutdown Of Nine Airports In North India Withdrawn

The order to shut down airports at Srinagar, Jammu, Leh, Pathankot, Amritsar, Shimla, Kangra, Kullu Manali, Pithoragarh was issued earlier during the day amid escalation of tension between India and Pakistan. 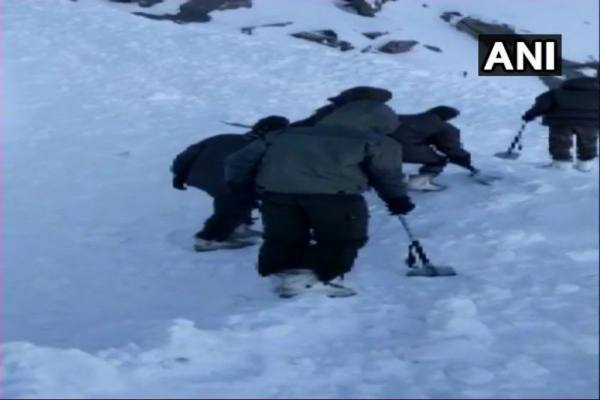 The avalanche struck the Khardung La pass on Friday trapping 10 people, while they were travelling in a truck at 7 a.m. Five of the bodies were recovered on the same day.

An indomitable energy enamors the air at the festival, mirroring the stature and strength of its surroundings. It’s not just about making merry, the Naropa Festival is also a pretext to consolidate the foundations of a community based on a soil that’s dangerously susceptible to calamities 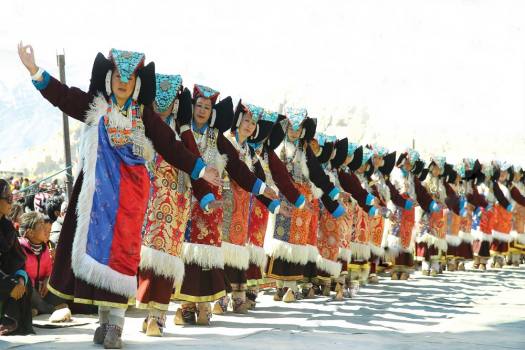 Naropa, the Himalayan Kumbha ends in Ladakh with world record in dance 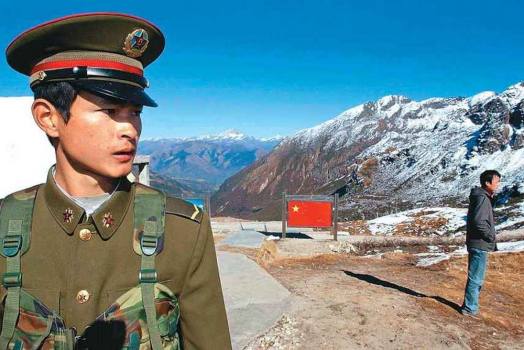