MP Govt Shuts All Schools, Hostels In State Till Jan 31 Due To Rise In COVID-19 Cases; Imposes Fresh Curbs

The guidelines were issued after Chief Minister Shivraj Singh Chouhan reviewed the coronavirus situation in the state with the crisis management committee. 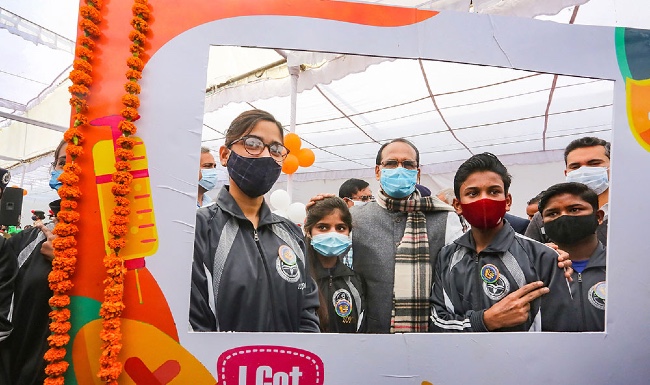 The vaccine option for this age group is only Covaxin, according to guidelines issued by the Union health ministry on December 27.

Indore: The case was registered against the mob, who were protesting the arrest of religious leader Kalicharan Maharaj—who last week allegedly ridiculed Mahatma Gandhi and also hailed his assassin Nathuram Godse. 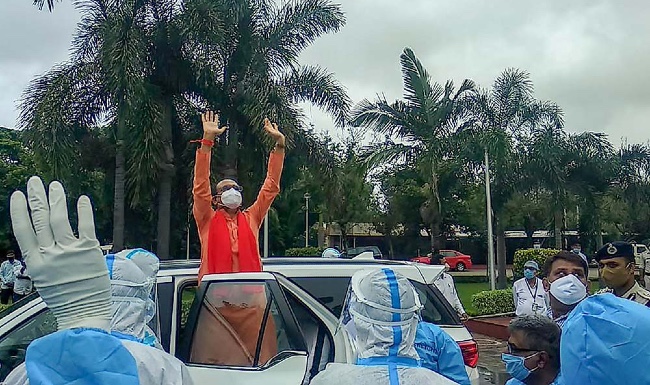 Chouhan also sought the participation of the elected representatives, volunteers and religious leaders to encourage children to get vaccinated. The vaccination for this age group is to be held in the premises of schools only, the CM said in a statement.

In a tweet, MP Congress chief Kamal Nath supported the stir and said the BJP government in the state was quelling the protest by force despite claiming to be well-wishers of OBCs. He asked OBCs, tribal and Dalits to continue the fight and promised the support of the Congress. 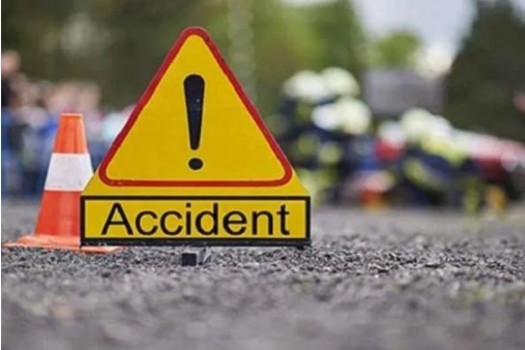 The accident took place at around 6 am near Chandpur village, about 15 km from the district headquarters, when the bus was on its way to Alirajpur from Chhota Udepur in Gujarat. Kalicharan Maharaj, a Hindu religious leader was arrested by Chhattisgarh Police in Madhya Pradesh after he allegedly made derogatory remarks about Mahatma Gandhi. He is now sent to a judicial custody till 13th January. 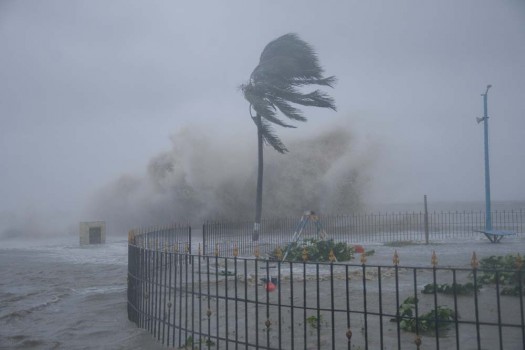 The additional assistance is over and above the funds released by the Centre to the states in the State Disaster Response Fund (SDRF), already placed at the disposal of the states. 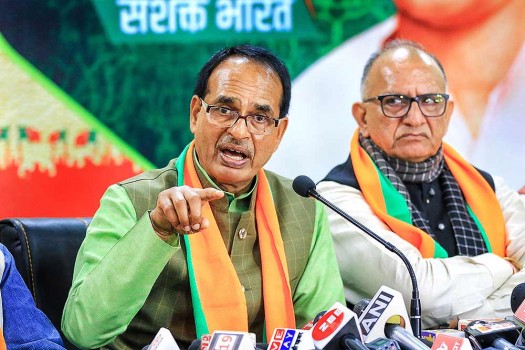 Chouhan said the Centenary Tansen Samaroh in 2024 will be organised with full decorum and fanfare, adding that his government would also hold the Baiju Bawra Samaroh. 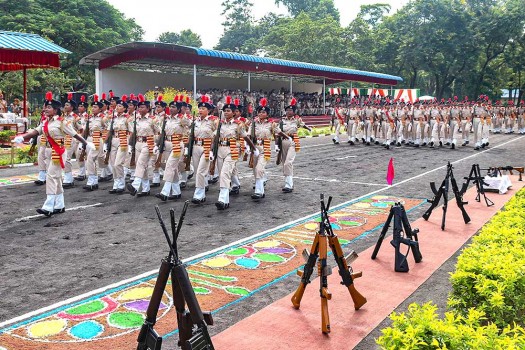 Sandhya Bhilala, the daughter of a farm labourer, could not control her emotions when residents of her native village gave her a rousing welcome with garlands and drum beats as she returned clad in the Sashastra Seema Bal (SSB) uniform. 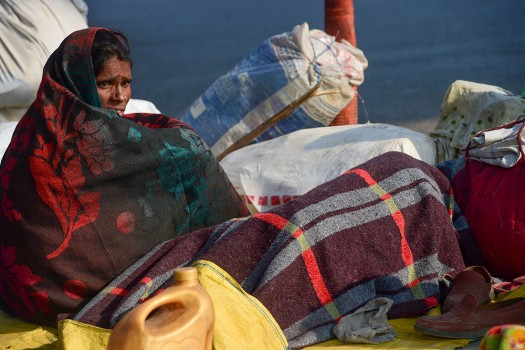 Senior meteorologist Saha said cold winds were blowing in MP from Kashmir, Himachal Pradesh and Uttarakhand which have experienced snowfall. 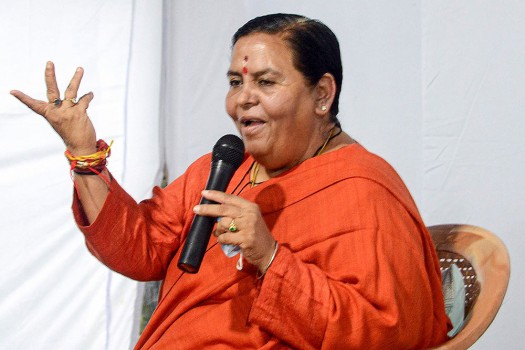 Senior BJP leader Uma Bharti on Monday claimed panchayat polls in her party-ruled Madhya Pradesh without reservation for the Other Backward Classes (OBCs) will be injustice with about 70 per cent of the state's population. 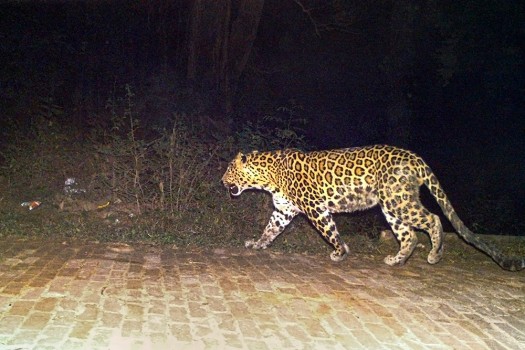 According to eye-witnesses, the forest department's office, where the cub was found, is about 3 km from the zoo. 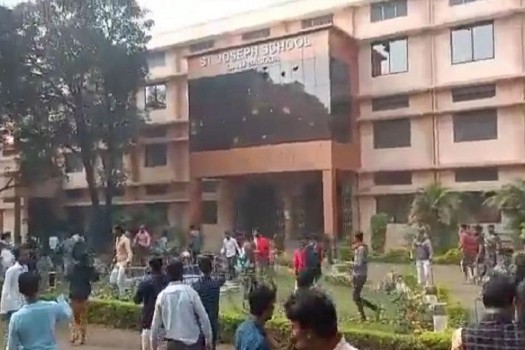 Madhya Pradesh vandalism at school: The school in Vidisha district has denied charges of religious conversion. The church has called for an investigation to find out the truth. 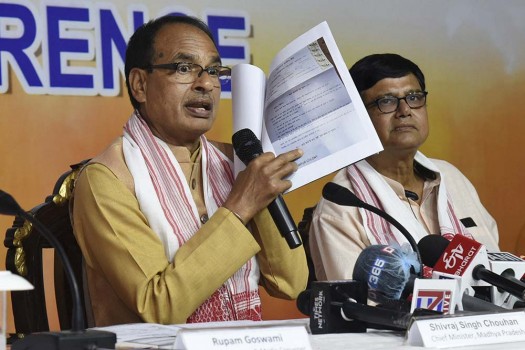 Thirty-seven years after the Bhopal gas tragedy, termed as the world's worst industrial disaster, the survivors and the kin of the deceased are still waiting to be compensated fairly with an organisation working for them claiming that each victim has so far received less than one-fifth of the allotted sum.