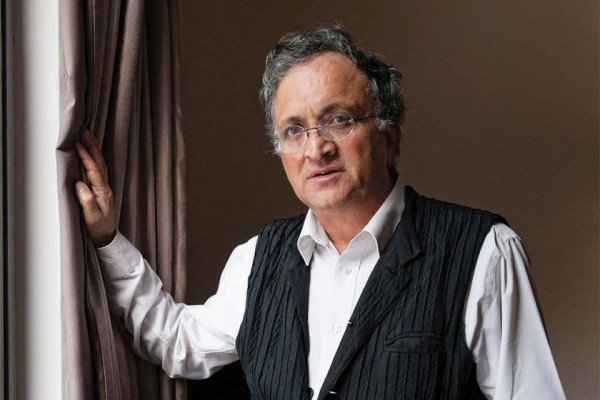 'Rebels Against the Raj': Ramachandra Guha's Next To Hit Stands In January 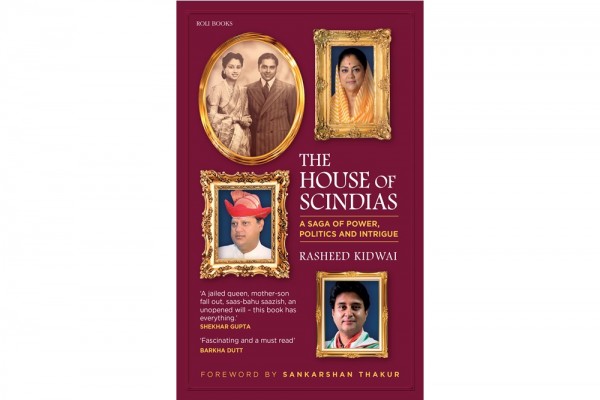 From The House Of Scindias

The book is an essential read for the keen political observers and the readers with interest to know about the past and present of India through power corridors.

Guha’s debut novel attempts to delve into the murky ground between the virtual and the real, literary and literal, the mind in solitude and its transformation within a clique. 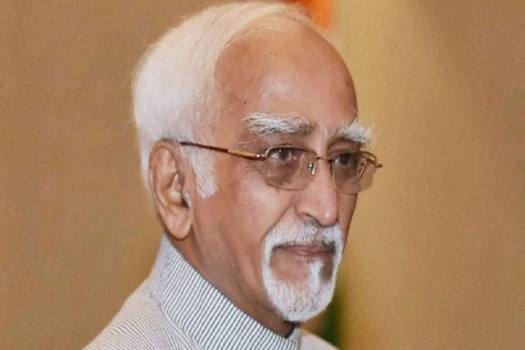 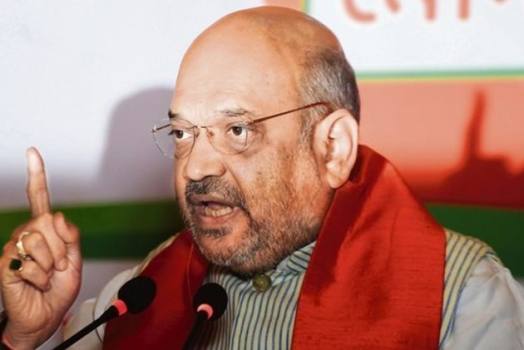 Speaking at the launch of a book on Vice President M. Venkaiah Naidu's two years in office, Shah said he firmly believed that Article 370 that gave the special status to Jammu and Kashmir should be removed as it was not beneficial to the country 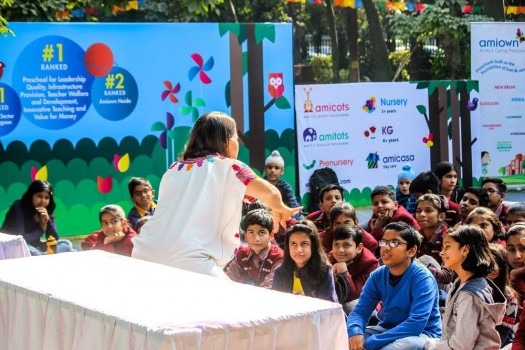 Bookaroo, The Children’s Literature Festival, Is Coming To Town

Bookaroo will celebrate the joy of book reading among children