Syed Zainul Abedin Ali Khan asked the leaders of J&K to work with the Centre for the development of the valley. 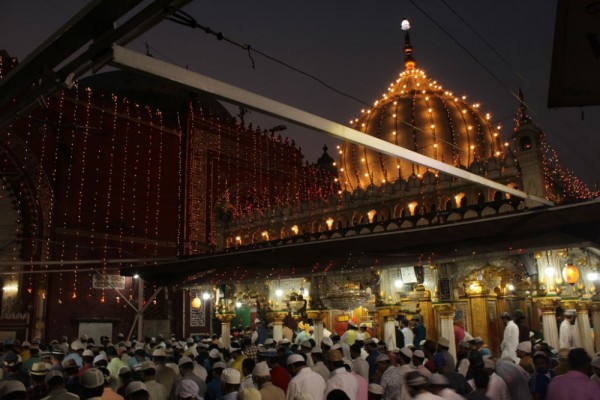 Nizamuddin Dargah complex, which falls under the Delhi Circle of the Archaeological Survey of India, is visited by a large number of devotees, tourists and other people every day.

As devotees and visitors take the scorpion in their hands tentatively, a man tells them not to worry as the "powers" of Sufi saint Shah Wilayat, popularly known as Dada Shah Wilayat, are at work. 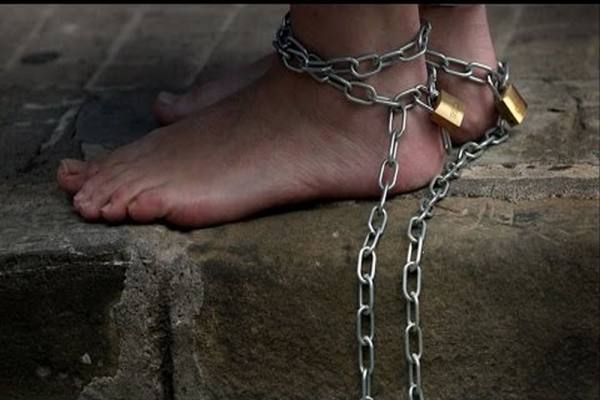 Authorities have taken cognisance of the matter and a team was constituted which went to the asylum in Budaun district of Uttar Pradesh.

The petition, filed through advocate Kamlesh Kumar Mishra, has claimed that there is a notice put up outside the dargah -- a shrine built over the grave of a religious figure -- clearly stating in English and Hindi that women are not allowed inside.