The 22-year-old Youth League member, Mansur had died in a post-poll clash allegedly between workers of the CPI(M) and the IUML on Tuesday. 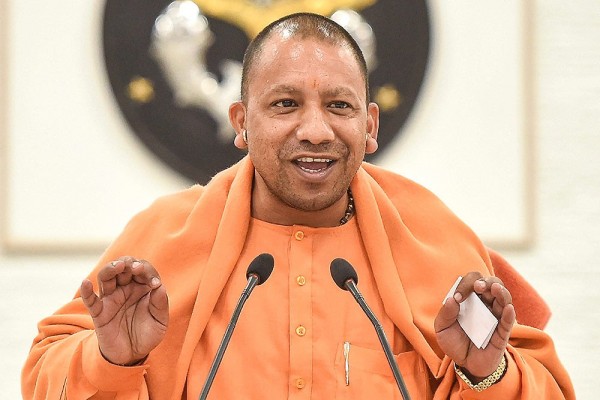 Uttar Pradesh CM Yodi Adityanath said in 1857 the entire country fought against Britishers with Mangal Pandey, then this Muslim League virus came and spread in such a way that the country was divided. 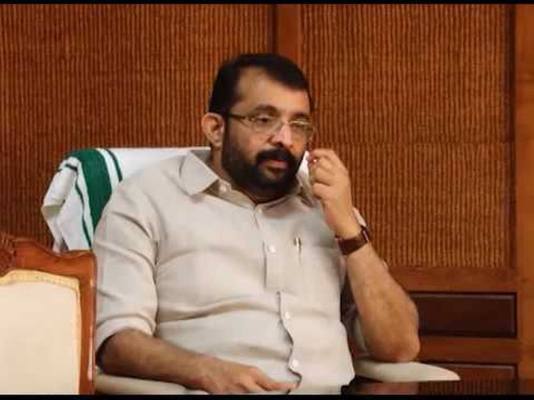 Kerala Speaker said he would not allow entry to IUML MLA K.M. Shaji after the apex court had given an oral order that he could attend the Assembly session starting from November 27.

Justice Rajan delivered the earlier verdict on a petition filed by journalist-turned-CPI-M candidate MV Nikesh Kumar, who finished second in the election. 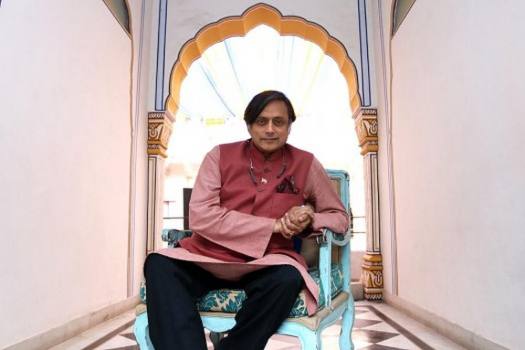 After His Book On Hinduism, Tharoor’s Pitch For Muslims In India

In a recent lecture he delivered in Delhi, Tharoor batted for a moderate view of Islam while projecting three examples from the life of Kerala IUML patron, late Panakkad Syed Mohammedali Shihab Thangal, including a story that was published in Outlook