US B-52 Bombers Land In Qatar Amid Iran ‘Threat’

Kim Jong-un has renewed his commitment to denuclearisation, says he is ready to meet US President Trump again. 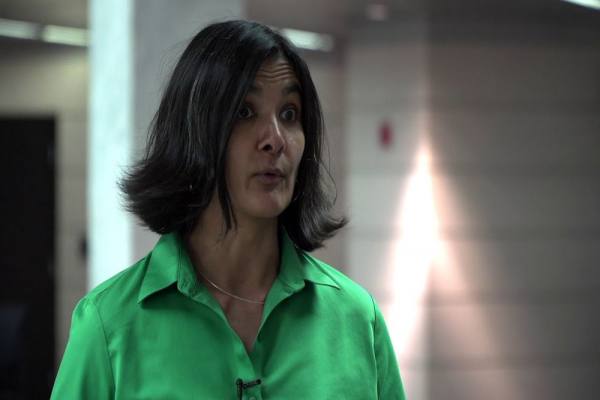 Baranwal currently serves as the Director of the Gateway for Accelerated Innovation in Nuclear (GAIN)initiative.