Paying tributes to the soldiers who made the supreme sacrifice in the Kargil war, PM Narendra Modi said their bravery “motivates us every single day” to mark 21st Kargil Vijay Diwas. 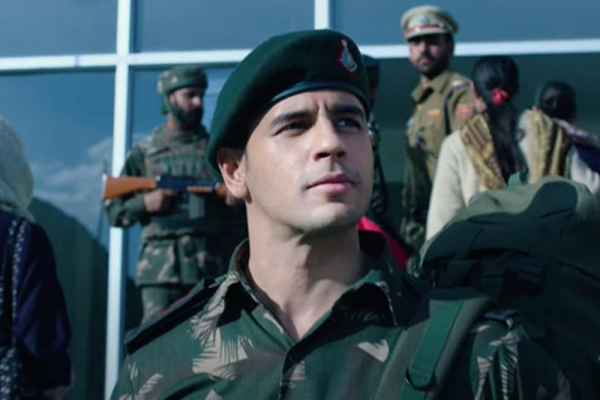 Movies like Border and Uri: The Surgical Strike turned out to blockbusters, largely because of the themes of chest-thumping jingoism. But Haqeeqat has been widely acknowledged to be far more realistic than any of the war movies made in the Eastmancolor era. 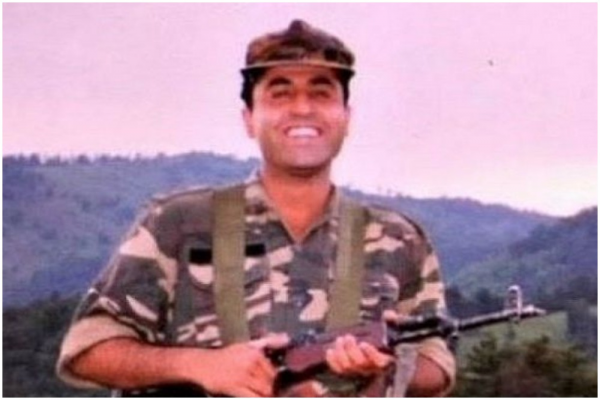 'My martyr son has got immersed in the soil, water and air of my country,' says GL Batra, father of Captain Vikram Batra who was martyred in the Kargil War in 1999.

On the eve of Kargil Vijay Diwas, Dr N K Kalia recalls his martyred son Capt Saurabh Kalia's brave sacrifice 22 years since his killing and reflects on the lessons learnt from Kargil War. 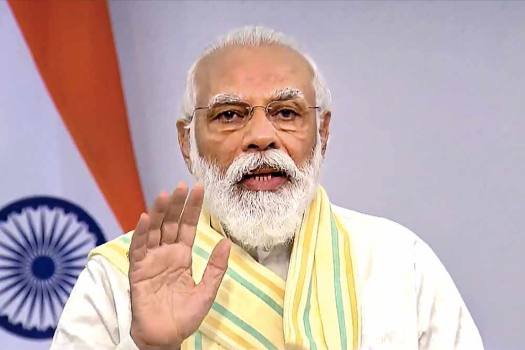 PM Modi urged the youth to resolve to make India self-reliant and free of pandemic as the country approaches 74th Independence Day. 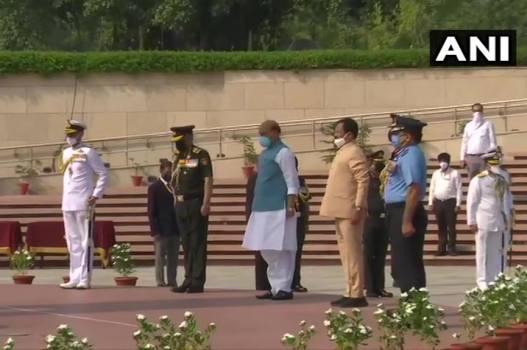 Kargil Vijay Diwas, named after the successful Operation Vijay, is observed every year to mark India’s victory over Pakistan in 1999. 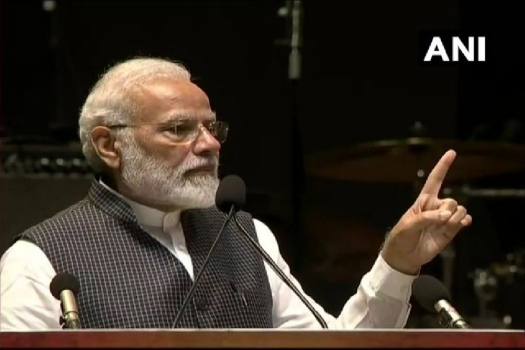 Won't Succumb To Any Pressure In Matters Of National Security: PM Modi

Prime Minister Narendra Modi asserted that India has never been an aggressor and the Indian Armed Forces are perceived as defenders of humanity and peace across the world. 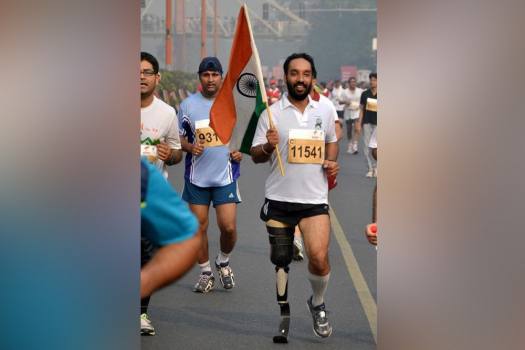 Notwithstanding the permanent disabilities suffered in combat, Major Devender Pal Singh, known as the 'bladerunner' in the Army, has run 26 half marathons and a full marathon since then. 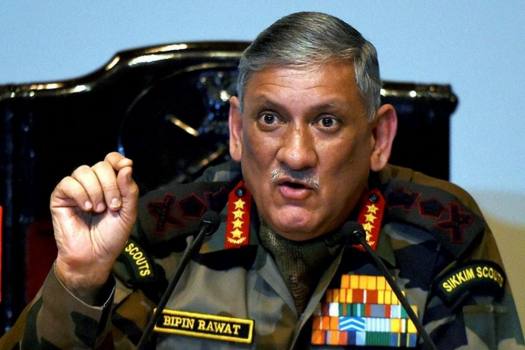 'You Will Get A Bloodier Nose Next Time,' Army Chief Warns Pakistan On Kargil Vijay Diwas

"Don't do it. Misadventures are normally not repeated. You will get a bloodier nose next time," Army Chief General Bipin Rawat said. 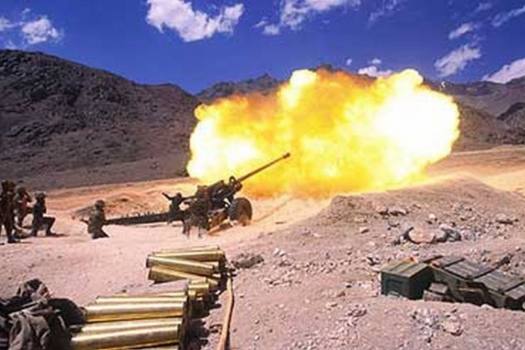 Satpal Singh, who had killed Captain Karnal Sher Khan of the Northern Light Infantry and three others during Kargil War in 1999, now directs traffic in a small town in Punjba’s Sangrur district. 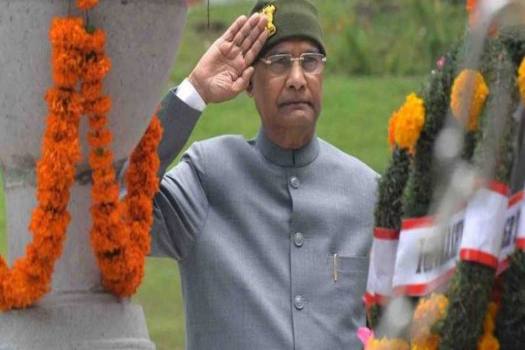 The President was scheduled to take part in the function at Drass War memorial in the morning but bad weather prevented him from reaching the venue. 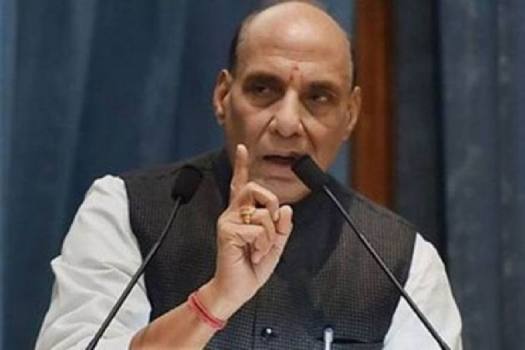 Defence Minister Rajnath Singh was speaking in Lok Sabha on the 20th anniversary of Kargil conflict as Parliament paid tributes to Indian soldiers who drove out enemy forces and reclaimed Kargil heights. 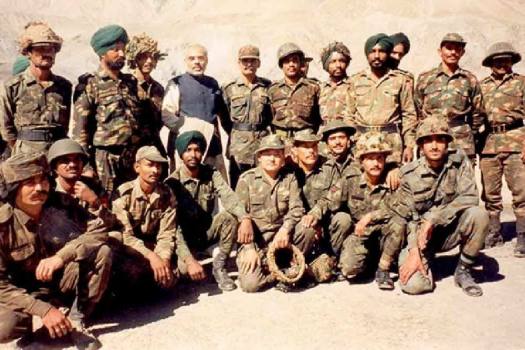 Prime Minister Narendra Modi said that in 1999, he was working for the BJP in Jammu and Kashmir and Himachal Pradesh.