Gujarat: Over 60 Injured By Kite Strings During Uttarayan Festivities

No deaths have been reported in kite-flying accidents so far during the day. 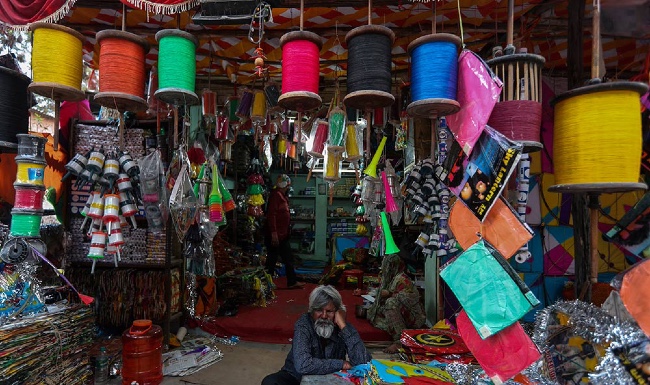 Though markets are decked up with colourful kites of different shapes and sizes in the Pink City, the sale of kites and strings (manjha), that dot the skyline of Jaipur with multiple hues on the day of the festival, has been a disappointment, traders said.

Kite Flying Disrupts Power Supplies In Many Areas Of Delhi

With a large number of people, especially young children indulging in kite flying on the day, nine cases of trippings were reported from TPDDL areas by 4.30 PM, a company spokesperson said. 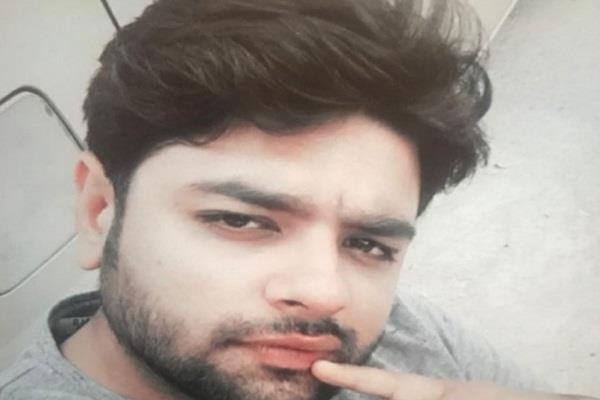 When Manav Sharma, 28, was travelling on the Paschim Vihar flyover, a Chinese manjha from a kite got entangled around Sharma's neck, and slit his throat badly. The cut was so deep that his windpipe was slashed and he fell before he could halt the scooter. 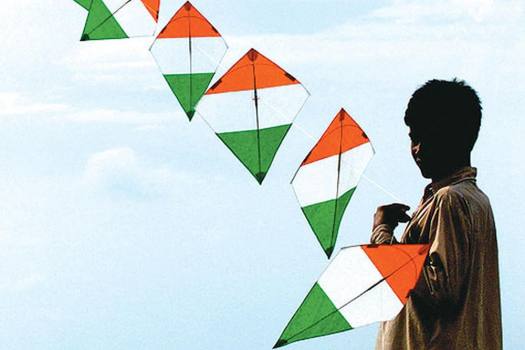