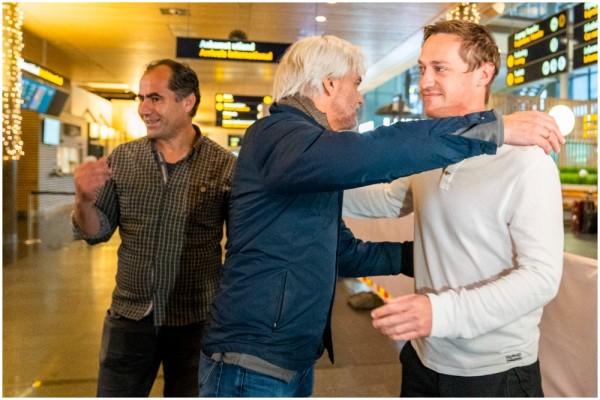 Stadium 974 is the seventh tournament venue to be completed by the Supreme Committee for Delivery and Legacy for the FIFA World Cup 2022, which is scheduled to kick off on November 21. 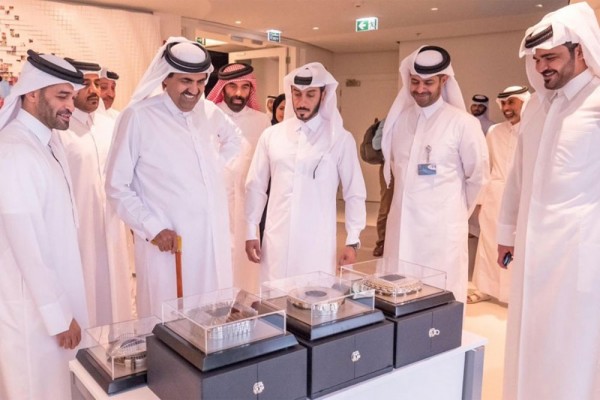 England manager Gareth Southgate's prime focus at the moment is at next year's FIFA World Cup in Qatar. The Three Lions booked their spot following a 10-0 rout of San Marino in the qualifiers last week. 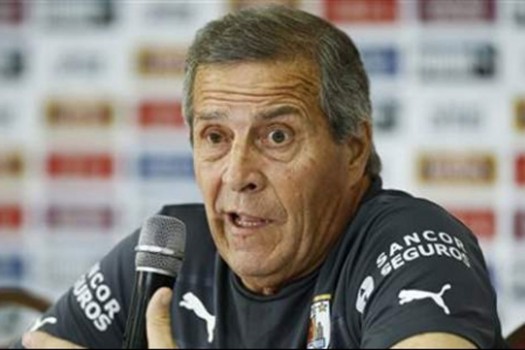 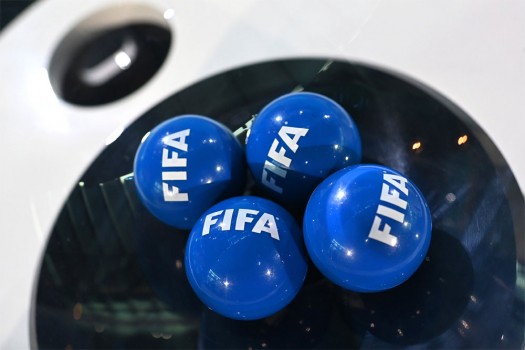 The intercontinental playoffs for FIFA World Cup 2022 will involve teams from Asia, South America, Oceania and the North and Central America and the Caribbean region. 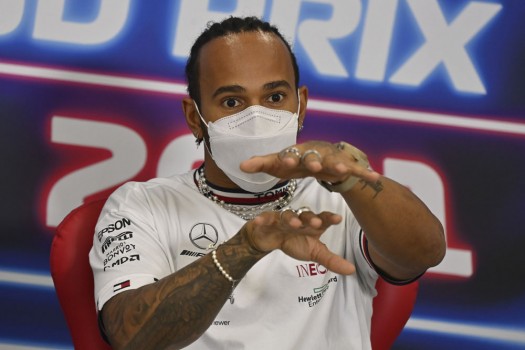 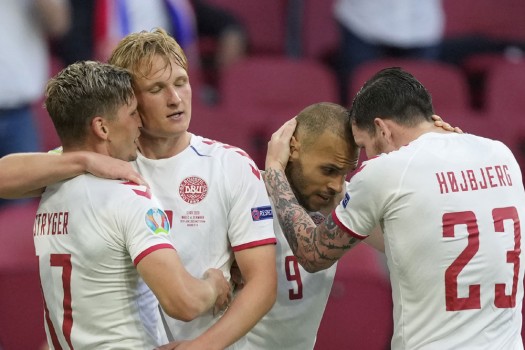 FIFA World Cup 2022 host Qatar has faced criticism amid reports of discriminatory laws and conditions for the migrant workers in the country. 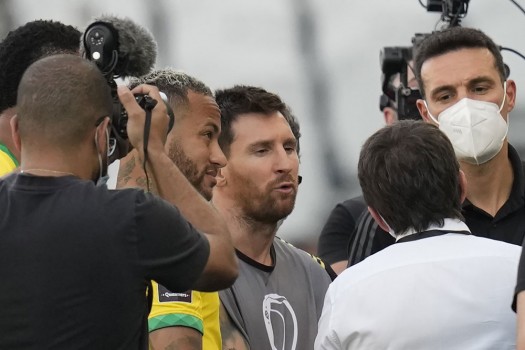 Argentina Vs Brazil, Live Streaming: Lionel Messi Fit For FIFA World Cup 2022 Qualifier - When And Where To Watch 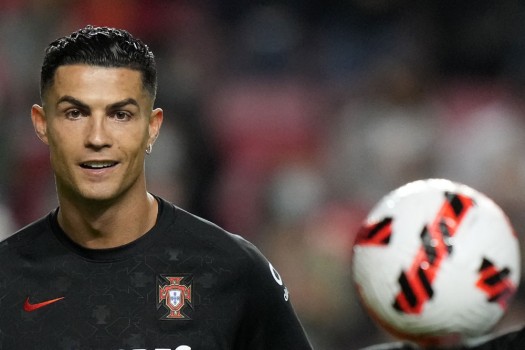 Playing at home and needing only a draw to clinch a berth in the tournament in Qatar, Portugal conceded in the 90th minute in a 2-1 loss to Serbia, which relegated Cristiano Ronaldo's team to play-offs. 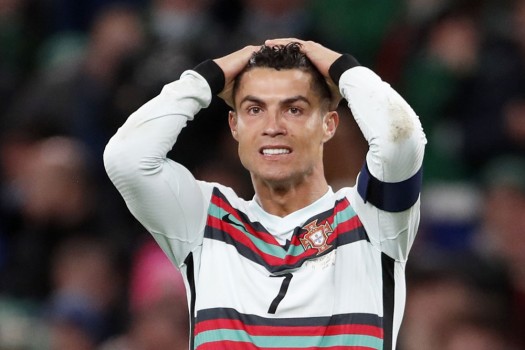 Cristiano Ronaldo's chance to play at possibly his last World Cup could hinge on the result of Portugal's winner-take-all clash against Serbia. Check match and telecast details of 2022 FIFA World Cup, European qualifiers. 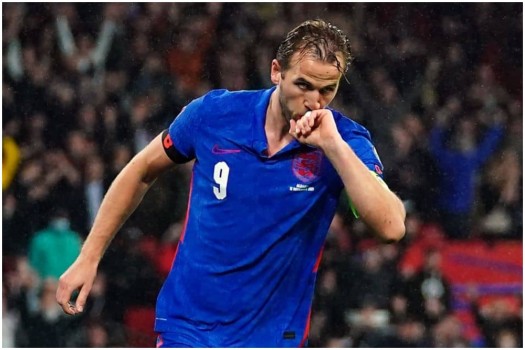 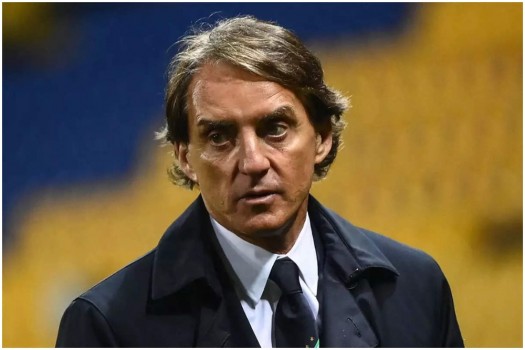 Both Italy and Switzerland are now tied with 15 points apiece with the ‘Azzurri’ sit top of Group C standings due to better goal difference. 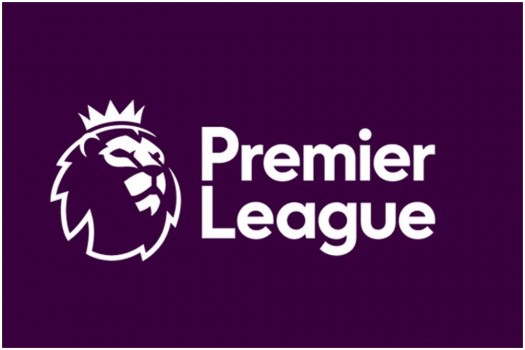 UEFA has already expressed its concerns about the changes to world football being headed by FIFA president Gianni Infantino. 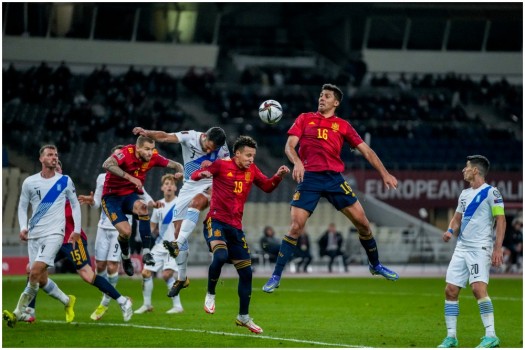 Pablo Sarabia’s penalty was enough for Spain to beat Greece while Sweden lost 2-0 vs Georgia. Russia laid down a marker with a 6-0 demolition of Cyprus. 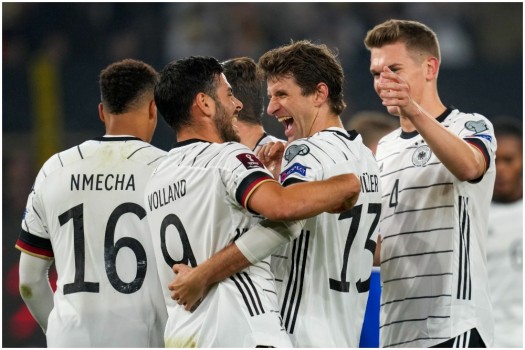 Germany, who have already qualified for the 2022 FIFA World Cup in Qatar, were missing five players due to coronavirus isolation.