The Indian duo clocked 6:51.36 to finish third in repechage at the Sea Forest Waterway. The semifinals will be on July 27. 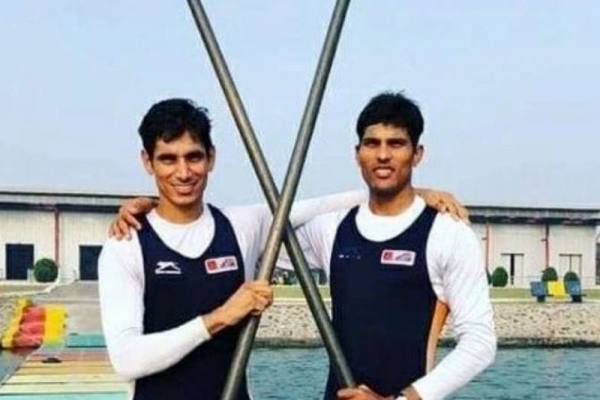 Another Indian, Jakar Khan finished fourth in the men's singles sculls final which offers five Olympic quotas but he missed out as a country gets only one qualifying spot from this regatta. 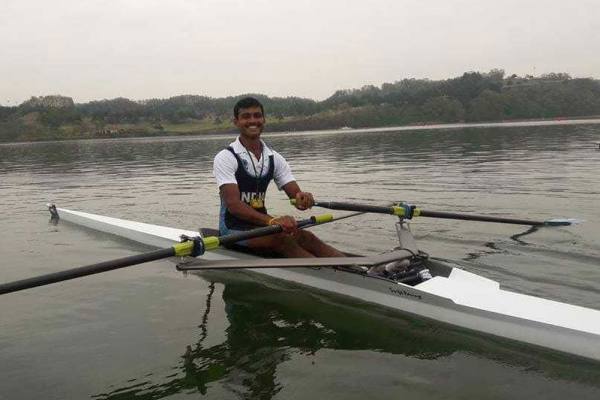 Dattu Baban Bhokanal used a fertiliser sprayer to carry out the sanitisation drive in his village Talegaon Ruhi, which is part of Chandvad tehsil in Nasik

Dattu Bhokanal, a member of the Indian quartet that won gold in the men's quadruple sculls event in the Asian Games, left the single sculls race midway and was banned by the Rowing Federation of India in March last year