The former Chief Minister of erstwhile J&K state Mehbooba Mufti said people are silent and it doesn’t mean that the situation has improved. 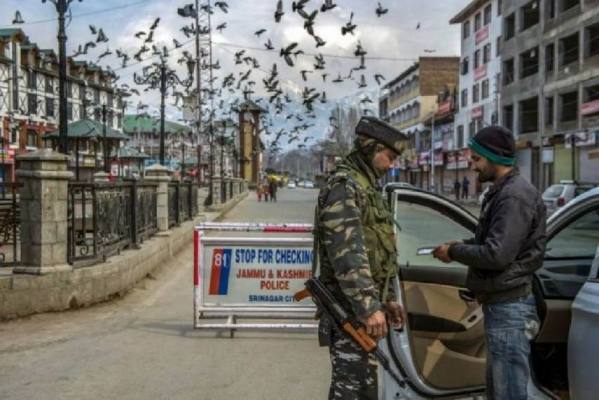 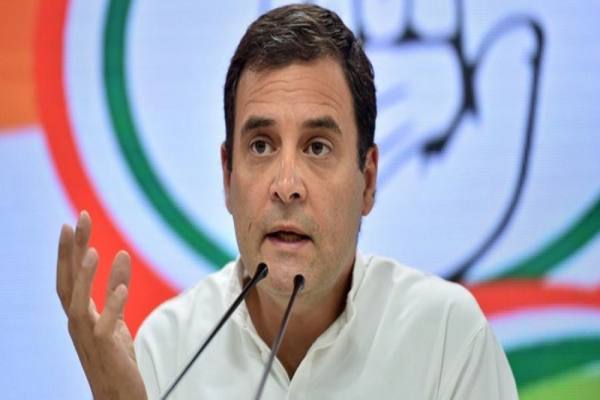 In many videos posted on social media, policemen armed with assault rifles are seen asking shopkeepers to open the shops in Lal Chowk and breaking open locks. 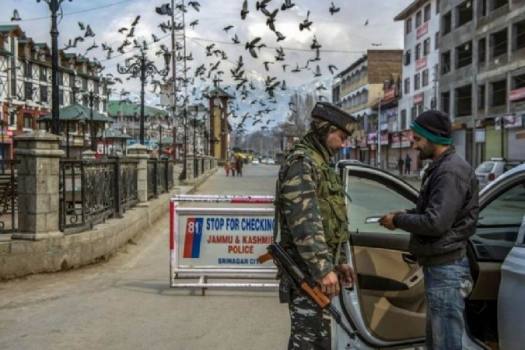 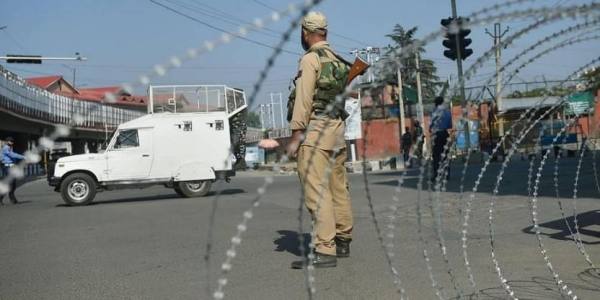 The event was attended by Congressional staffers, NGO leaders and media personalities who were given a first-hand account of the detrimental impacts of terrorism felt in the region 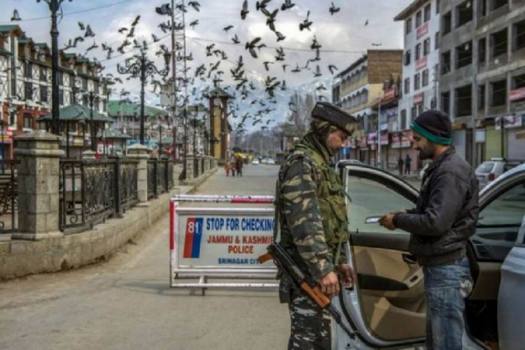 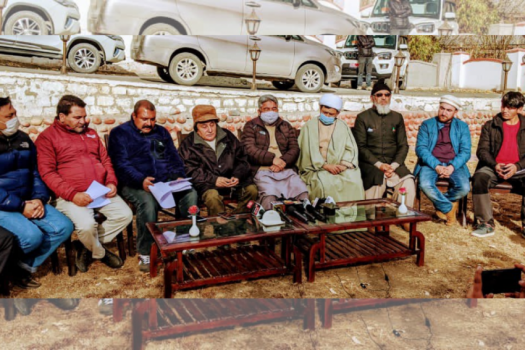 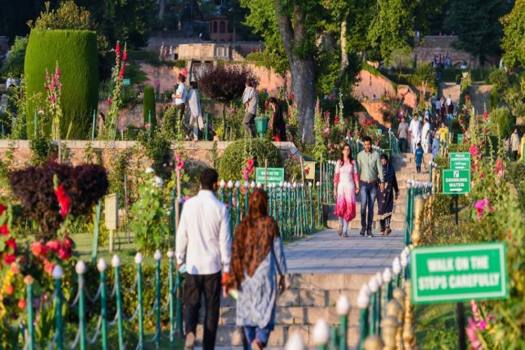 Under the law, domicile is given to those who have resided for 15 years in the Union territory of Jammu and Kashmir or have studied for seven years and appeared in Class 10th, 12th examination in an educational institution located in J&K. 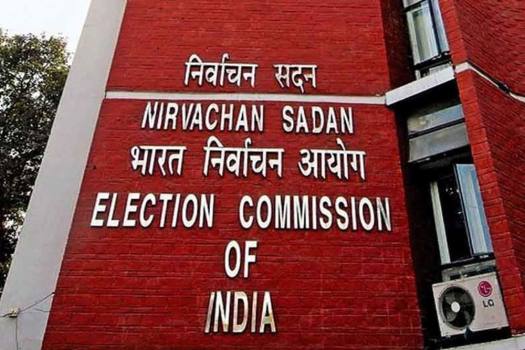 The delimitation commission is tasked with redrawing the parliamentary and assembly constituencies in Jammu and Kashmir. 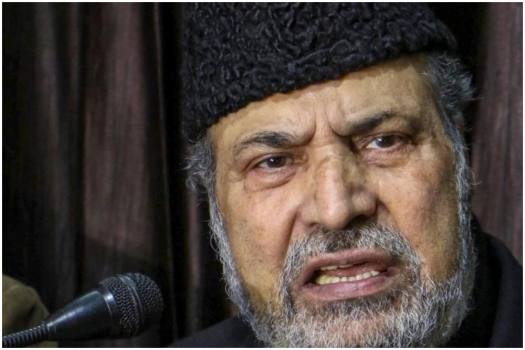 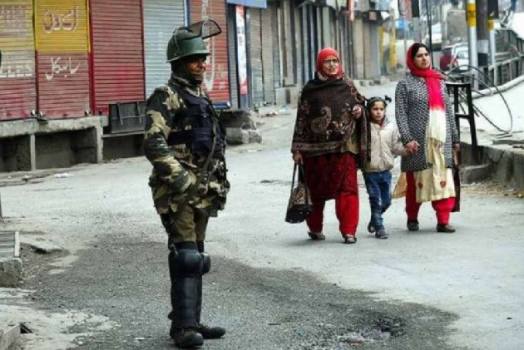 The process has to be hastened in J&K following the dramatic reorganisation of the erstwhile state into two UT. 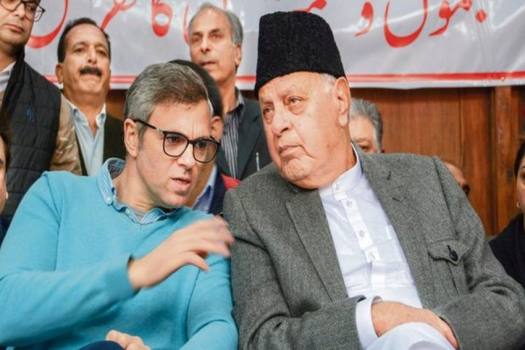 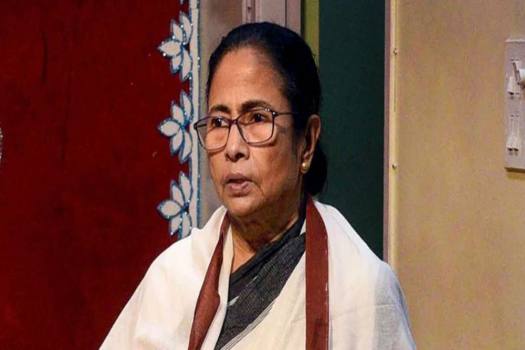 Snatching away the statehood of Jammu and Kashmir and its bifurcation did not help the country in any way, Mamata Banerjee claimed. 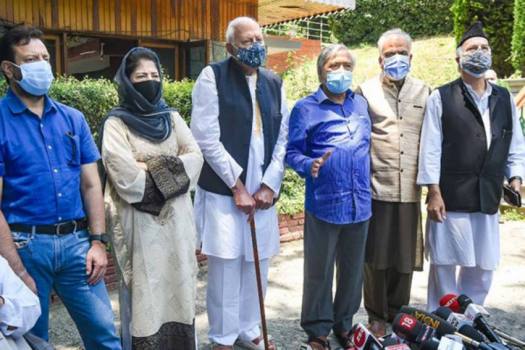 All political leaders of Jammu and Kashmir have reached New Delhi to join the All-Party Meeting called by Prime Minister Narendra Modi at his 7 Lok Kalyan Marg residence. 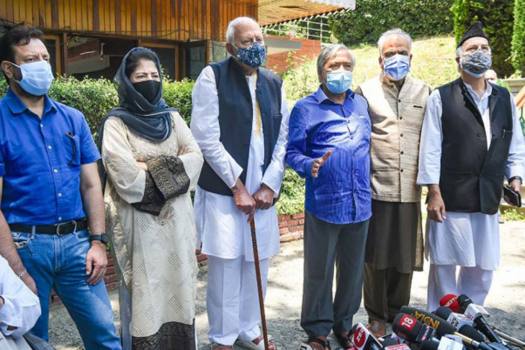