The demonstrations come days before the start of a new term for the Supreme Court that will decide the future of abortion rights in the United States. 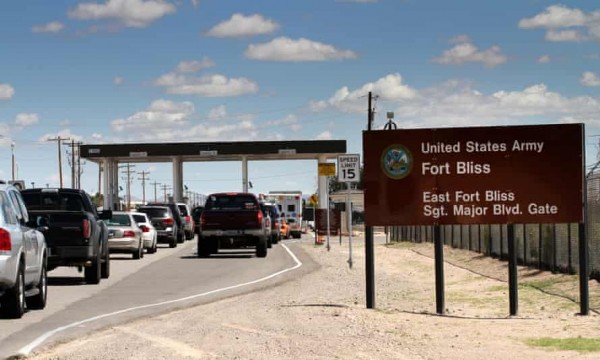 'The fear is that nobody is looking for them,' said Howard Shen, spokesman for the Cajon Valley Union School District in the San Diego area that is in contact with one such family who says they cannot get out.

Foreign Secretary Harsh Vardhan Shringla is among the few foreign officials to be in town and the highest level Indian official to meet top officials of the Biden administration after the withdrawal of US troops from Afghanistan. 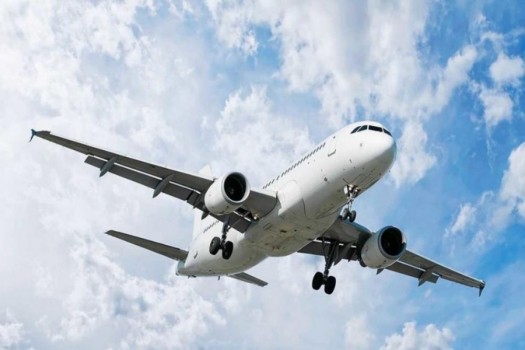 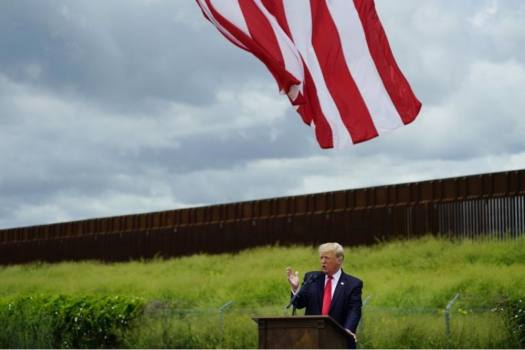