Canada: Videos of the Dec. 30 flight shared on social media appear to show passengers not wearing masks as they gather in close proximity, singing and dancing in the aisle and on seats. 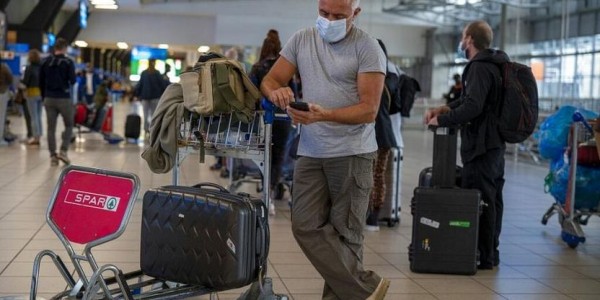 Dr Theresa Tam, Canada's Chief Public Health Officer, said all of the Omicron cases in Canada have come from Nigeria which has a low vaccination rate and Ottawa already announced a ban on foreigners from seven countries in southern Africa.

Every major route between the Lower Mainland of British Columbia, where Canada's third largest city of Vancouver is, and the interior of the province has been cut by washouts, flooding or landslides. 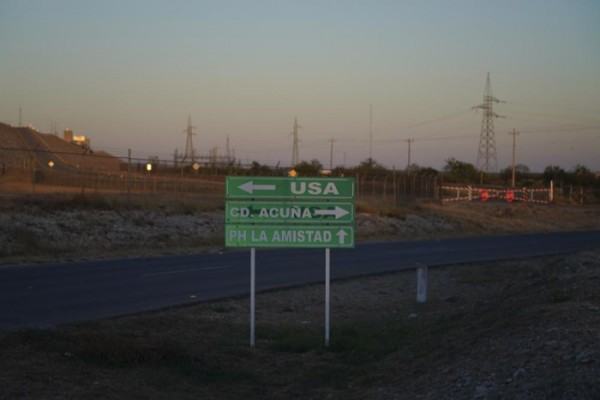 Vehicle, rail and ferry travel between the U.S. and Canada and Mexico has been largely restricted to essential travel, such as trade, since the earliest days of the pandemic.

The air travel between India and Canada was suspended, following second Covid-19 wave, with air traffic between the two countries resuming after a gap of over five months. 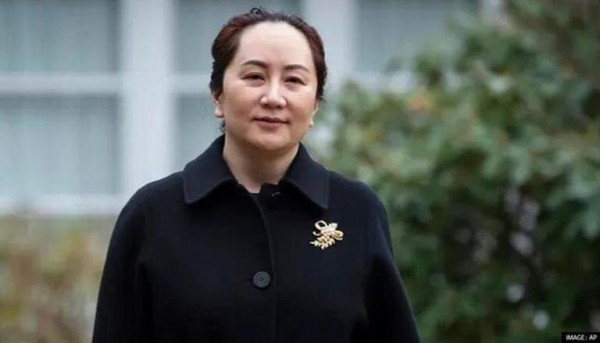 The frenetic chain of events involving the global powers brought an abrupt end to legal and geopolitical wrangling that for the past three years has roiled relations between Washington, Beijing and Ottawa. 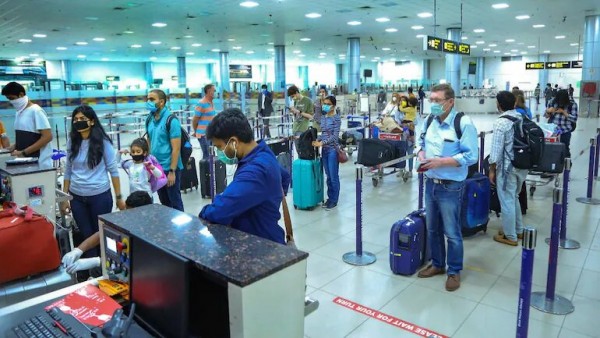 The family that hails from Mehsana district of Gujarat, was intercepted at the terminal-3 of the Indira Gandhi International (IGI) Airport on Wednesday night as their behaviour looked suspicious. 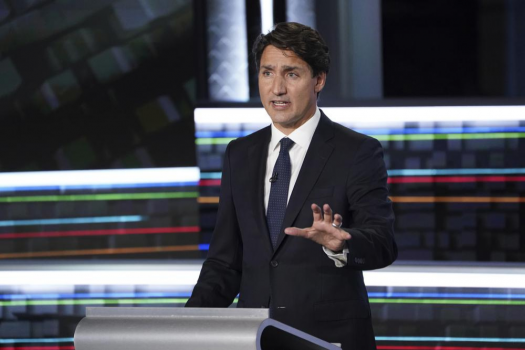 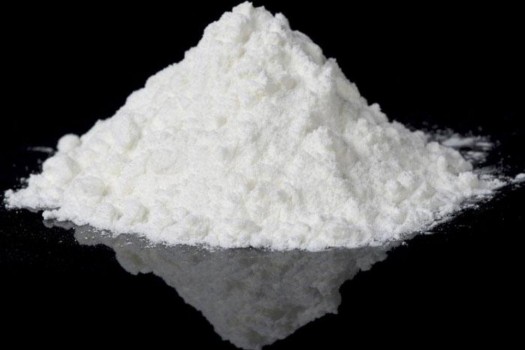