He also said the winds of change are most apparent in the Indo-Pacific region and it is there that the diplomatic creativity which Vajpayee inspires should be most strongly applied. 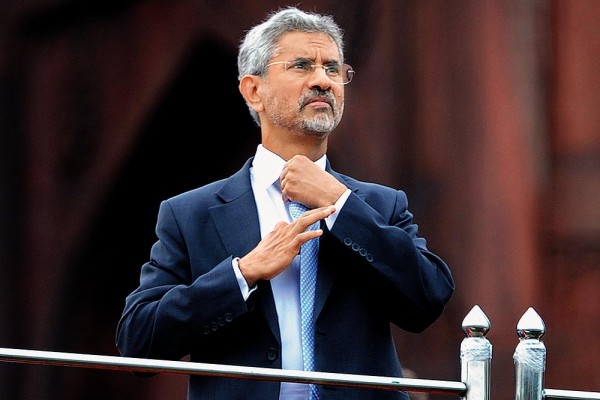 MEA (Minister of External Affairs) S Jaishankar said the country’s former PM Atal Bihari Vajpayee kept ‘India's course steady vis-a-vis Russia, despite the turbulence of that era. With China, whether as the foreign minister or as the prime minister, he sought a modus vivendi that was based as much on mutual respect as on mutual interest’.

Russia US intelligence officials have seen an uptick in former's propaganda efforts through the use of proxies and media outlets to denigrate Ukraine and NATO ahead of a potential invasion. 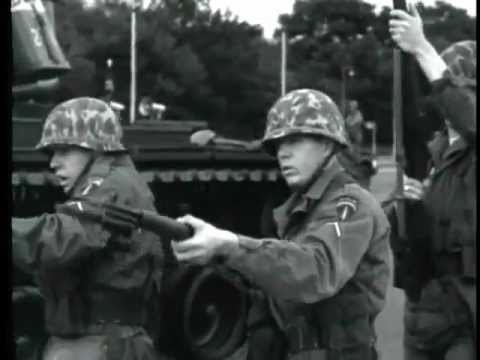 In the fifth and final installment of the Outlook Special series, author Uttaran Das Gupta makes us spend some time with the American soldier we met last week, who defected to the Eastern Bloc during the early years of the cold war.