He said this remark was not against any 'thanedar' but against the whole police force. "I want to say to Sidhu Sahib that we are not cowards. 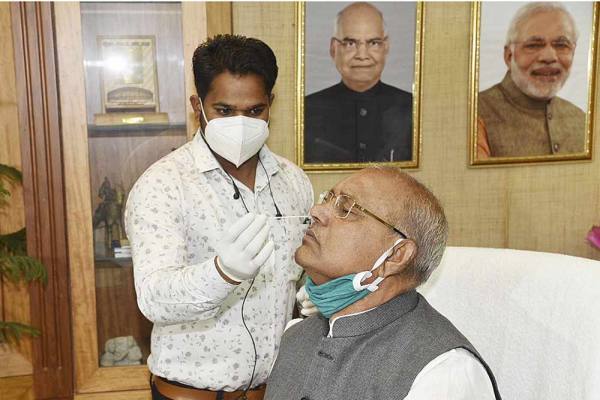 Earlier, Minister for Parliamentary Affairs Narottam Mishra said the government will present several bills, including Madhya Pradesh Damage to Public and Private Property Recovery Bill 2021, in the Assembly during this session.

Despite being a strong voice for the people of Kangra, he maintained cordial relations with politicians cutting across party lines 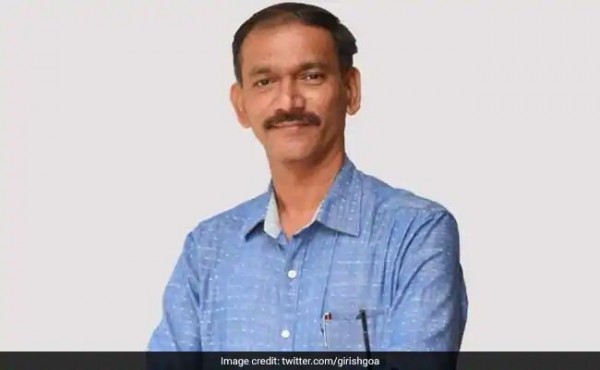 Goa Congress president Girish Chodankar strongly asserted that the voters cannot be wooed with false promises and money as people are deeply rooted in the Congress.

Singh's remarks came after Surjewala claimed that 78 of the 79 Punjab Congress MLAs had written to the party leadership seeking Captain Amarinder’s ouster. 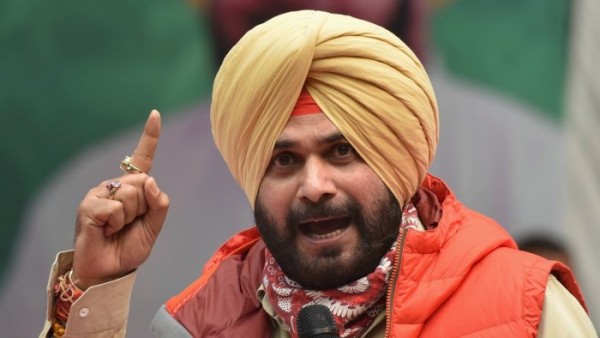 Sources said that in the backdrop of the development related to Capt Anarinder Singh meeting Union Home Minister Amit Shah on yesterday and today meeting Ajit Doval,NSA, Sidhu's gesture towards Channi now on a bit of a compromise . 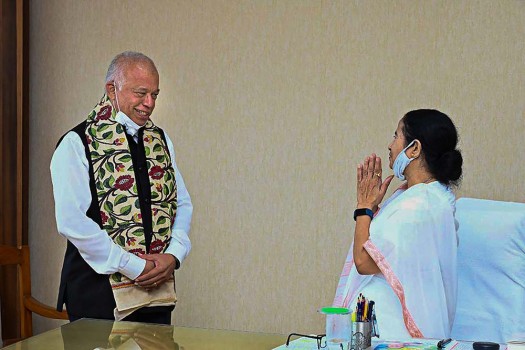 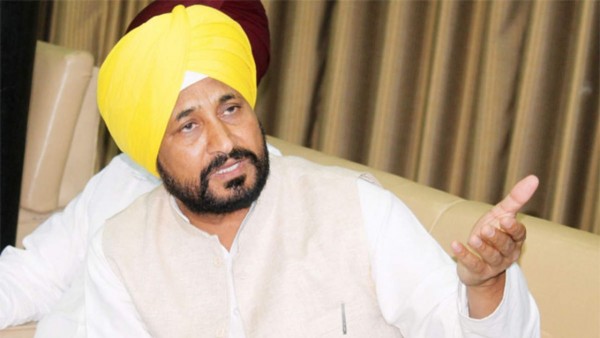 Putting speculations to rest, Charanjit Singh Channi is appointed as the Chief Minister of Punjab to tap the 32 per cent Dalit voters of Punjab in the upcoming 2022 assembly elections. 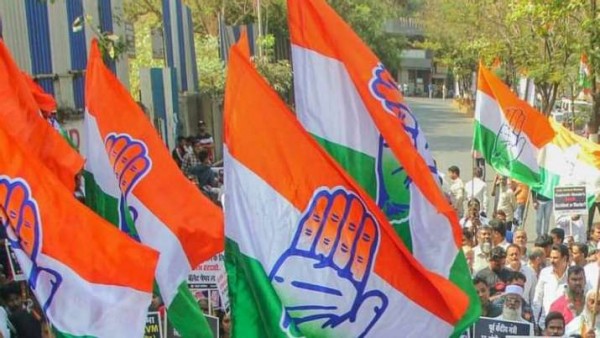 Terming it as cruelty and public shaming of the child, the Commission issued notice on Thursday. 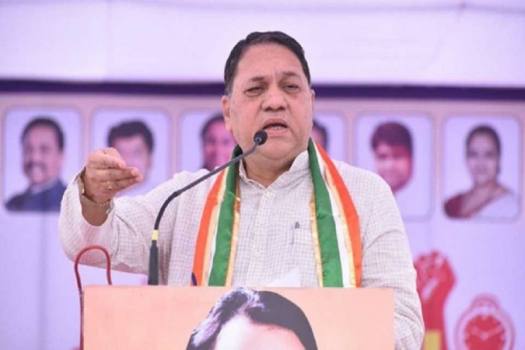