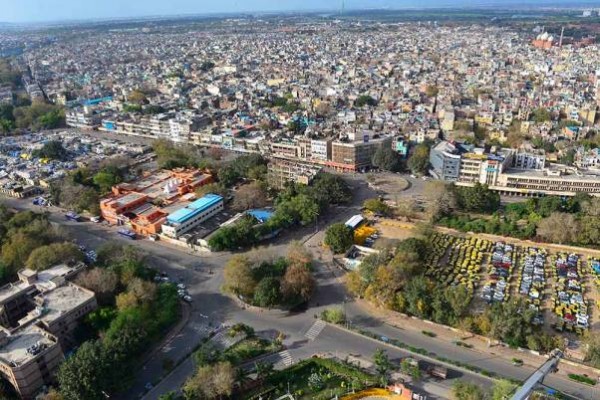 that the draft MPD 2041 has been made available on the DDA website and public suggestions and objections have been invited.

Reacting to the demand of an ordinance by Delhi Chief Minister Arvind Kejriwal to stop the drive, Puri said there was a tendency to "highlight victimhood" as part of "populist politics" in a democracy. 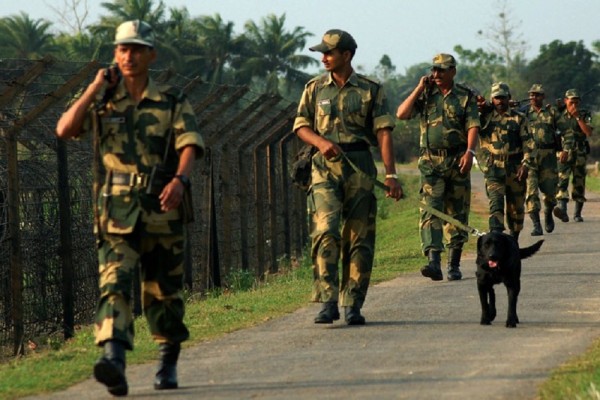 'We have written to paramilitary forces such as CISF, BSF, SSB and CRPF to accommodate their staff in the flats': DDA Officials

Smoke rises from a fire inside coaches of Udhampur-Durg Express after leaving Hetampur Railway Station in Morena district,

Punjab & Maharashtra Co-operative Bank (PMC) depositors protest for the recovery of their funds outside the Reserve Bank of India (RBI), in Mumbai.