Bedi had shot a letter to the Delhi and District Cricket Association, lambasting it for installing a statue of its late former president Arun Jaitley at the Feroz Shah Kotla ground 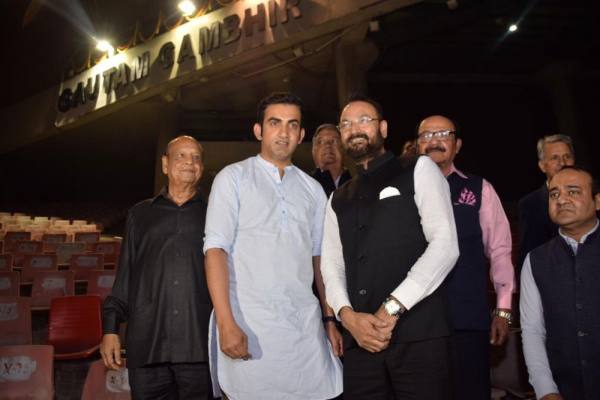 Gautam Gambhir, who played all his domestic cricket for Delhi and was also captain for a long time, rued the state of affairs in DDCA while also questioning president Rajat Sharma for the delay in naming the North Stand after him