'It was midnight I heard footsteps stop at my window… A chill ran down my spine and even though it was winter, I could feel sweat trickle down my forehead...' 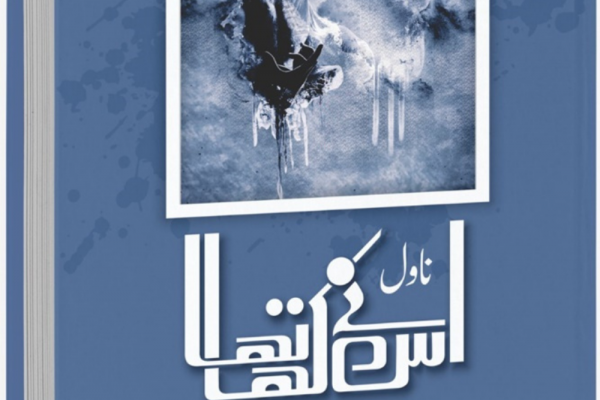 Transcending Time And Space: An Ode To The Classics

From The Gilgamesh to Gulliver’s Travels, from the Mahabharata to Six acres and a Third, they all speak to us eloquently even today. 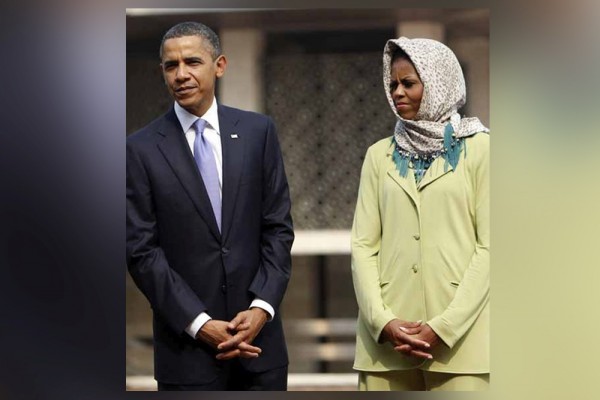 Former US President Barack Obama and his wife Michelle Obama, who formed their production banner, Higher Ground last year, unveiled seven projects, scheduled to be developed and released in the coming years in partnership with the streaming giant, Netflix.

In a career that spanned decades, she published more than 20 novels, wrote children's books, dozens of short stories

Samajwadi Party President Akhilesh Yadav waves at the crowd during an election rally ahead of the UP Assembly elections 2022, in Lalitpur.

Passengers arrive from Singapore at Indira Gandhi International Airport, amid the COVID-19 pandemic, in New Delhi.

An airplane passes through dense winter fog due to a sudden drop in temperature, in Ahmedabad.

A health worker collects swab sample of a foreign traveler for COVID-19 test, at the Sardar Vallabhbhai International Airport, in Ahmedabad.