The latest round of talks over international monitoring of Iran's nuclear program did not lead to any breakthroughs, said the head of the UN's nuclear watchdog. 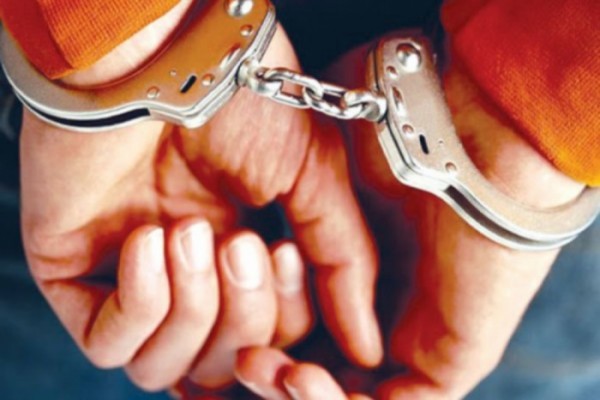 Iran however did not name the countries the 10 spies were linked to, stating only that they worked for 'hostile countries' to it. 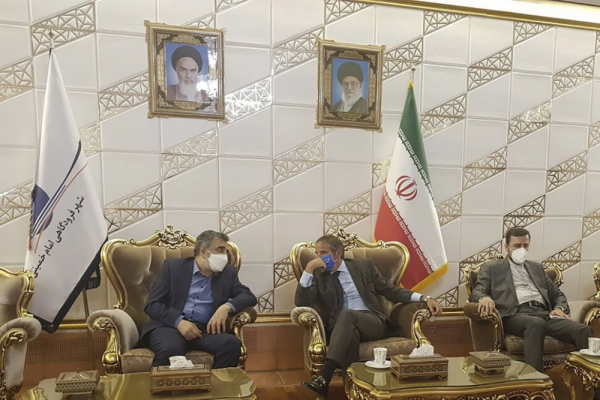 The announcement could buy time for Iran ahead of an IAEA board meeting this week in which Western powers had been arguing for Tehran to be censured over its lack of cooperation with international inspectors.

Iran's presidential election: With uncertainty surrounding Iran's efforts to restore its 2015 nuclear deal and growing hardship at home as a result of years of US sanctions, Iranian observers see voter turnout as a referendum on the leadership's handling of a variety of crises. 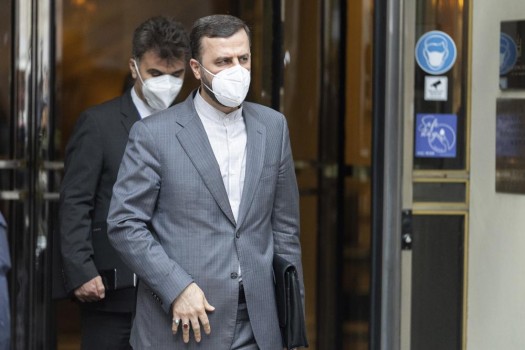 ‘Intense Negotiations But We Are Making Progress’: EU On Iran Nuclear Talks

Iran has said that some of the terms agreed to in 2015 would have to be updated, insisting that it would return to nuclear compliance when Washington restores its pre-Trump sanctions policy. 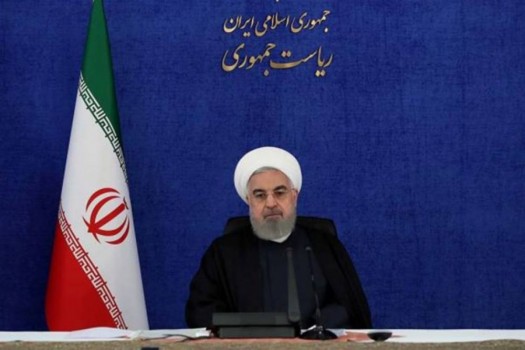 The issue is separate from the ongoing negotiations aimed at bringing the United States back into Iran's 2015 nuclear accord with world powers.