Kobe Bryant: NBA Legend's Remarkable Career In Facts And Figures One Year On From His Death

One year on from the death of Kobe Bryant, we look at a basketball superstar whose career achievements highlight his greatness. 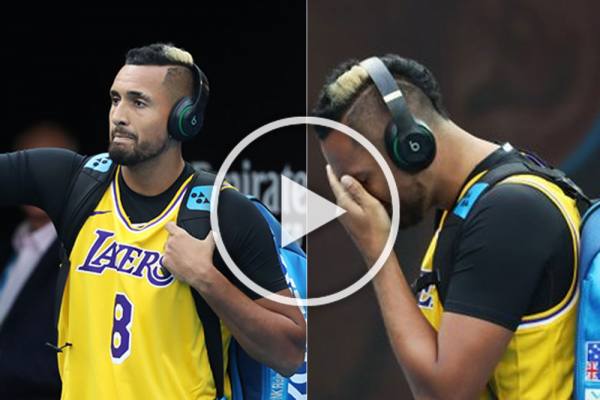 Kobe Bryant, a five-time NBA champion with the Los Angeles Lakers and two-time Olympic gold medallist, died in a fiery helicopter crash in suburban Los Angeles that also claimed the life of his 13-year-old daughter Gianna and seven others 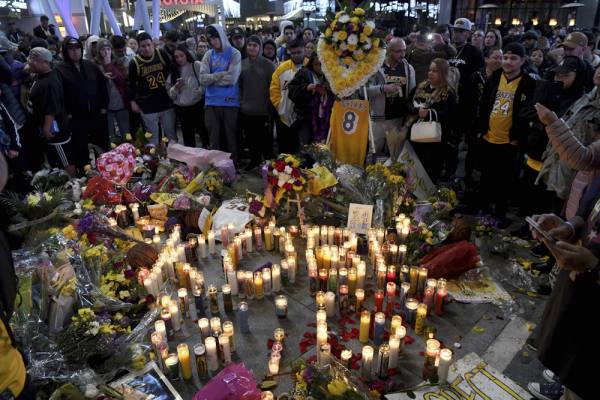 In 20 seasons with the Los Angeles Lakers, Kobe Bryant established himself as one of basketball's greatest players

Kobe Bryant, along with one of his daughters, 13-year-old Gianna and seven others died in a helicopter crash on Sunday morning 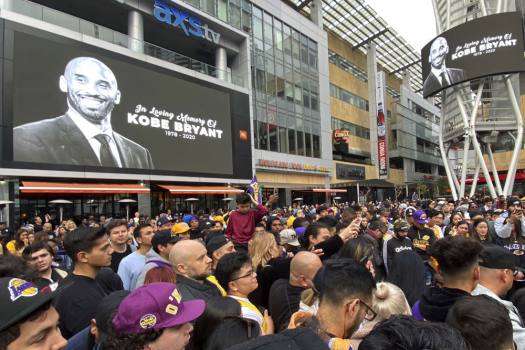 Having enjoyed an illustrious career, we look at Kobe Bryant's five greatest games after his tragic death on Sunday 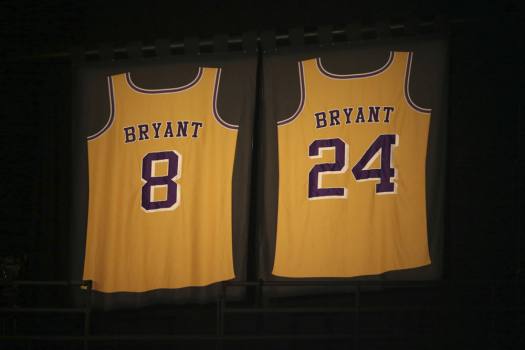 The world of sport is in mourning after the death of Kobe Bryant, a basketball superstar whose career achievements highlight his greatness