Of the 16, fourteen have already been arrested and released on bail even as two bookies, Amit Mavi and Manoj Kumar are absconding 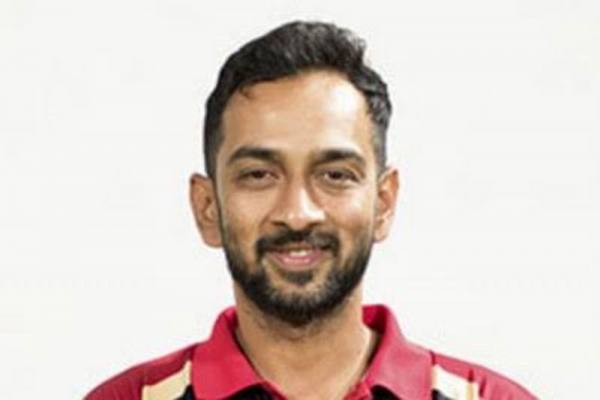 KPL players were honeytrapped and blackmailed into match-fixing by bookies, revealed Bengaluru Police Commissioner Bhaskar Rao. He also said the BCCI and KSCA have remained "mute spectators" despite knowing everything.