The delivery violates U.S. sanctions imposed on Tehran after former President Donald Trump pulled America out of a nuclear deal between Iran and world powers three years ago. 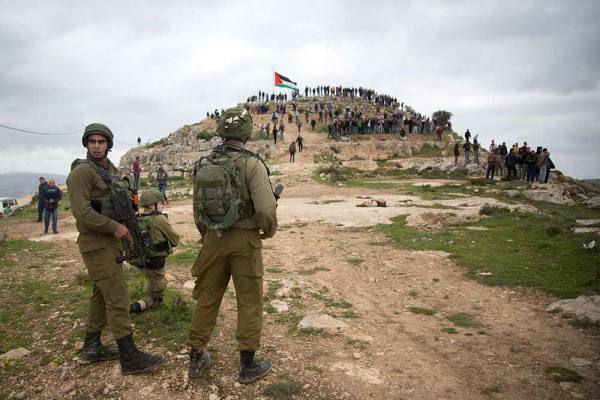 Hezbollah Or Not, Israel Blames Lebanon For Rocket Attacks

Israeli Prime Minister Naftali Bennett's comments came days after one of the heaviest flareups in violence between Israel and Hezbollah in several years and indicated Israel could expand its response if the rocket fire continues.

Sirens In Northern Israel Warn Of Attack From Lebanon

In a statement, Israeli army said sirens sounded before noon in the Golan Heights and Upper Galilee near the Lebanese border. 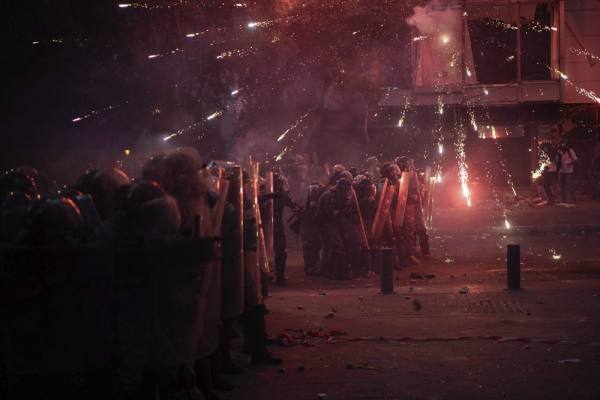 The decision follows a weekend of anti-government protests after the August 4 explosion in Beirut's port that decimated the facility and caused widespread destruction, killing at least 160 people and injuring about 6,000 others.