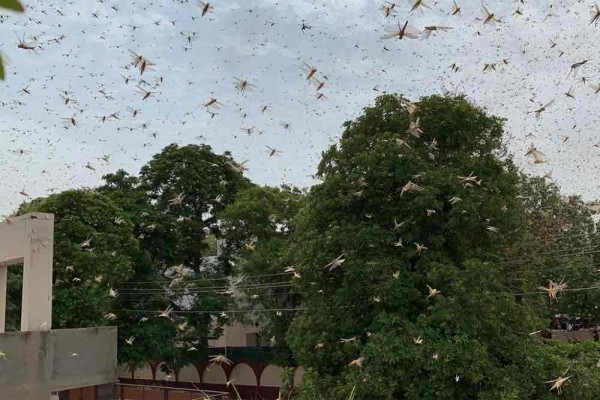 Locusts A Potential Threat To Safe Flying, Can Even Cause Plane Crash: Experts

Aviation experts say that locusts fly up to 3,000 feet high and can cause huge inconvenience in landing and taking off of an aircraft. However, at cruise level, which is at 10,000 feet, there is no problem. 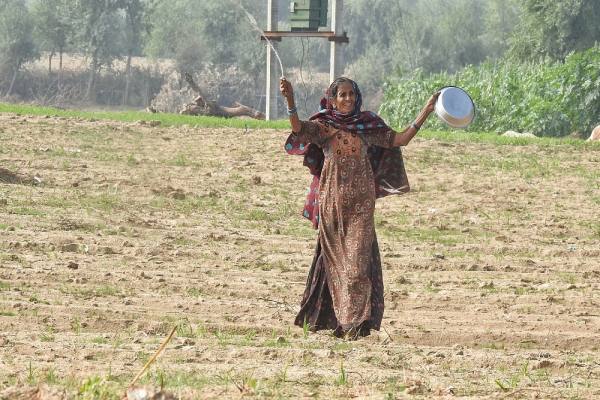 This year, the first locust attack happened on May 11 in Sri Ganganagar and Hanumangarh districts of Rajasthan. So far, 90,000 hectares in 20 districts have been affected due to the locust attack.

In Pics: Locust Attack In Rajasthan

So far 90,000 hectares in 20 districts of Rajasthan have been affected due to the locust attack. Swarms of locusts moved from Sri Ganganagar, Nagaur, Jaipur, Dausa, Karauli and Sawai Madhopur towards other areas in Uttar Pradesh and Madhya Pradesh. 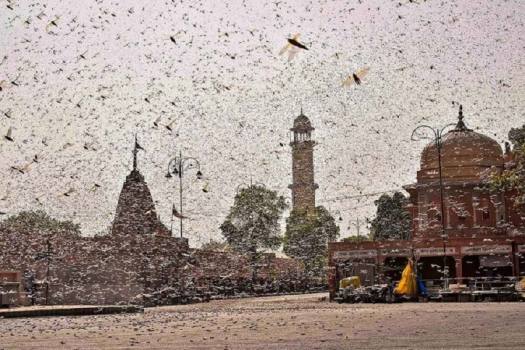 Locust Attack: Why Doesn't Govt Use 'Most Potent Weapon', Helicopters, To Spray Chemicals?

Sources say that the government is trying to import kits for helicopters but it hasn’t materialised yet. So, as of now, sprayer-mounted vehicle and drone are the only options against Locusts. 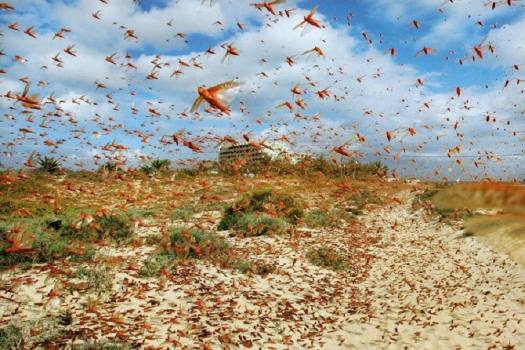 Locust Attack: This Was Just Residue, Worst Is Yet To Come, Say Govt Authorities 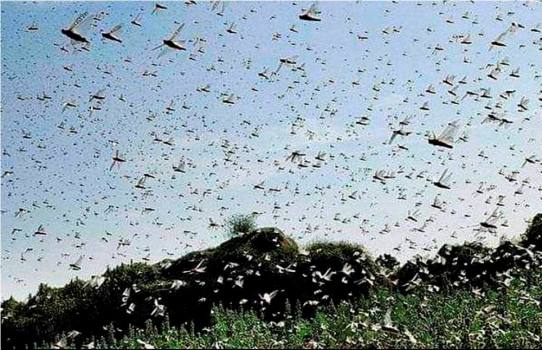 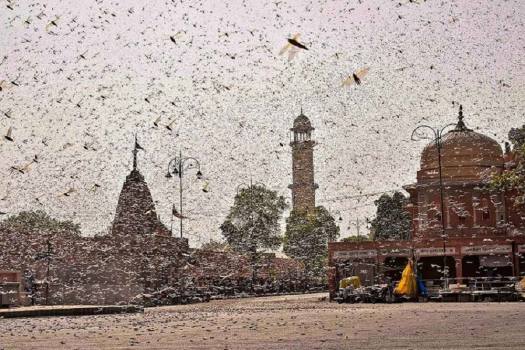 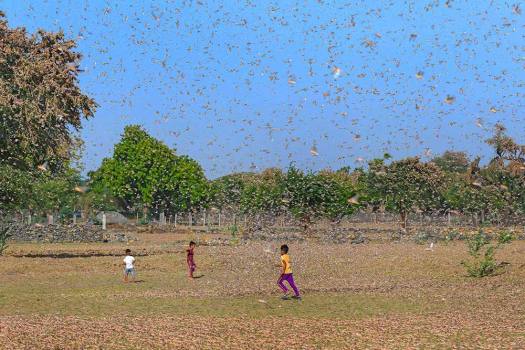 Delhi's forest department is considering covering the saplings in its nurseries with polythene to protect them against the desert locust attack. 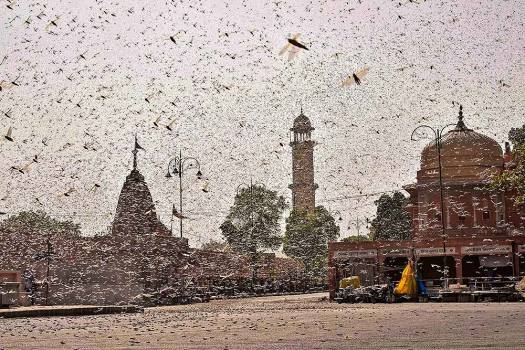 Locust Threat: How Centre And States Battling The Insect Attack

After damaging crops in Rajasthan and Madhya Pradesh, swarms of locusts entered Uttar Pradesh amid what is being described as the worst attack in 26 years.

Farmers stage a protest demanding a legal guarantee for the procurement of crops at MSP, at Singhu border in New Delhi.