According to the BCCI constitution, Ganguly, Jay Shah (secretary) and Jayesh George (joint secretary) should have been 'cooling off' as cricket administrators 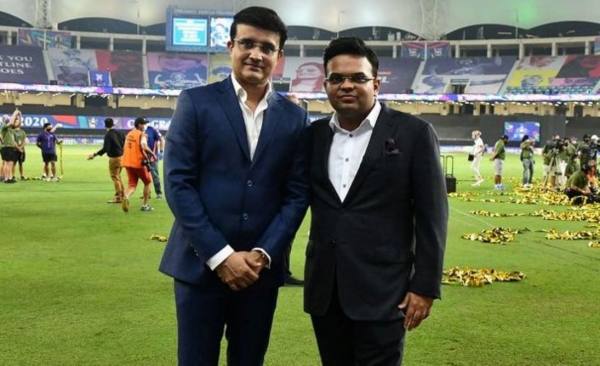 US Changed Constitution After Roosevelt, What Is So Special About Ganguly, Shah? Asks Top Judge

Will Sourav Ganguly, Jay Shah get an extension? The Supreme Court will decide the fate of top BCCI honchos on Wednesday 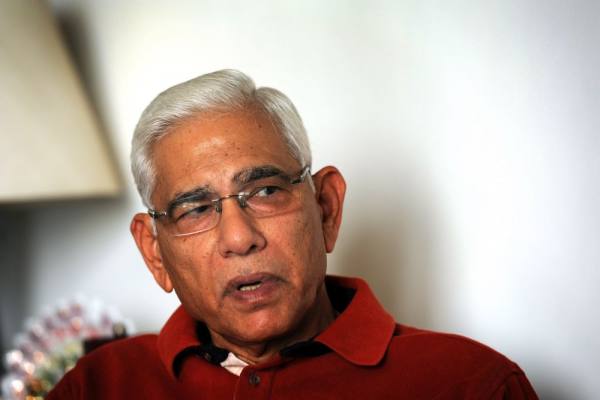 Vinod Rai, who implemented the cricket reforms, says the BCCI will have to prove to the Supreme Court that some rules it approved were ‘impractical’.

'BCCI Amendments, If Permitted, Will Mean Ridiculing The Supreme Court'

The BCCI's newly elected administration has proposed amendments to the board's constitution which, if adopted, would amount to "ridiculing" the Supreme Court, feels Lodha committee secretary Gopal Sankaranarayanan.