The International Lunar Research Station would also be open to use by other countries, the China National Space Administration said on Wednesday 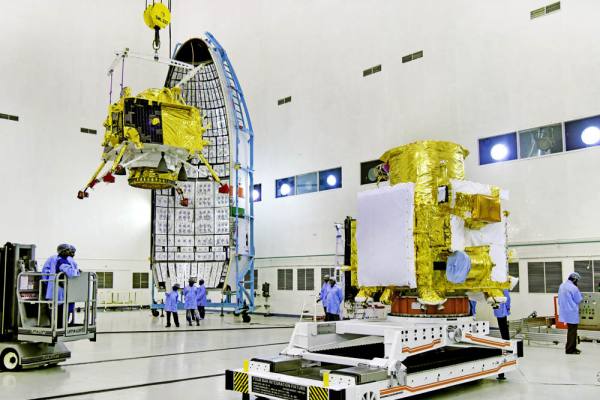 'Have Done Everything Humanly Possible For Success,' Says ISRO Chief Ahead Of Chandrayaan-2 Moon Landing 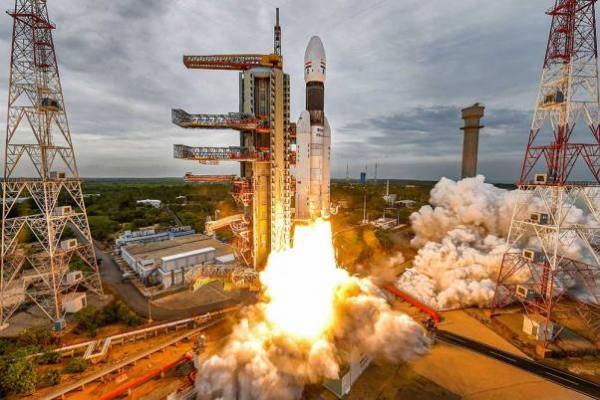 Chandrayaan-2 To Be Inserted Into Lunar Orbit On Tuesday

BJP MP Ravi Kishan at Parliament during its Winter Session, in New Delhi.

Wreckage of the crashed IAF Mi-17V5 helicopter, in Coonoor, Tamil Nadu. CDS Gen Bipin Rawat, his staff and some family members were in the chopper.

Uttar Pradesh Chief Minister Yogi Adityanath during a rally to inaugurate various developmental projects, ahead of UP Assembly elections 2022, in Mathura.