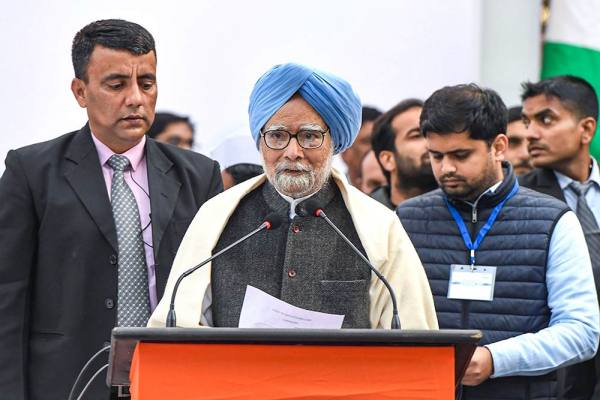 Addressing a gathering at the launch of a book on Jawaharlal Nehru's work and speeches, Manmohan Singh said that if India is recognised in the comity of nations as a vibrant democracy and, if it is considered as one of the important world powers, it was the first prime minister who should be recognised as its main architect.

Word 'Nationalism' Can Be Equated With 'Nazism And Fascism': RSS Chief Mohan Bhagwat

Bhagwat's remark came amid continued protests in several towns and cities of the country against the new citizenship law and probable pan-India NRC, moves branded by those opposing them as a reflection of "Hindutva nationalism" that is detrimental to Muslims. 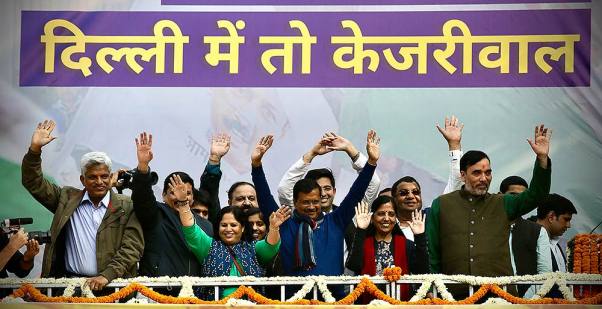 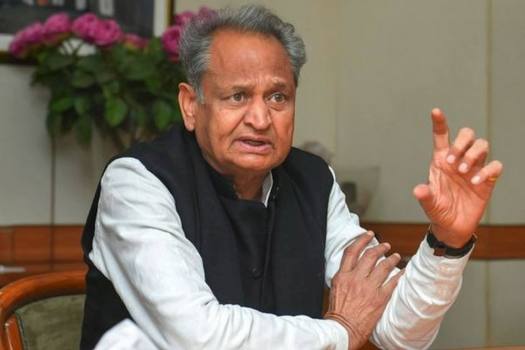 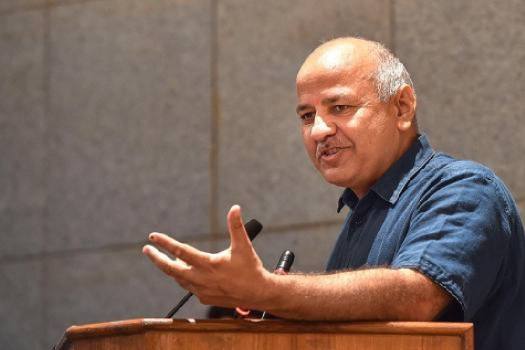 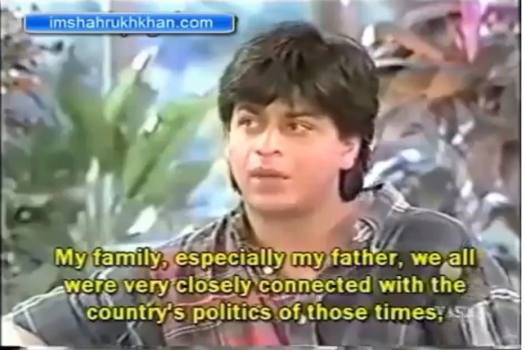 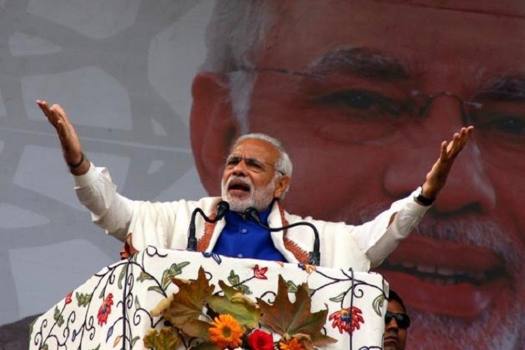 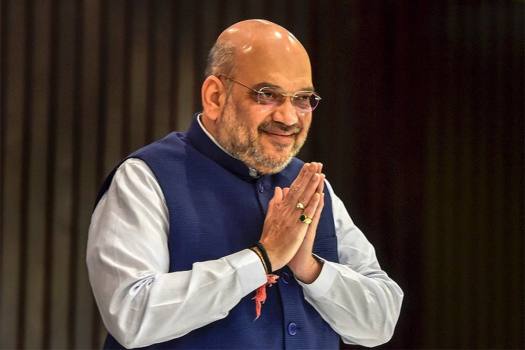 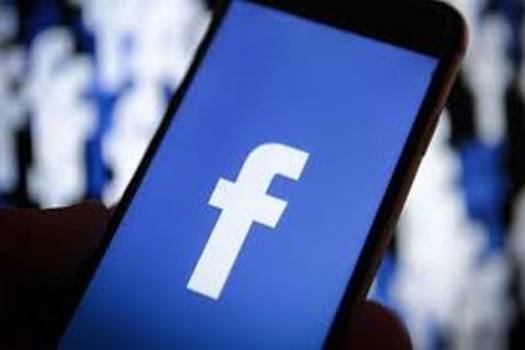 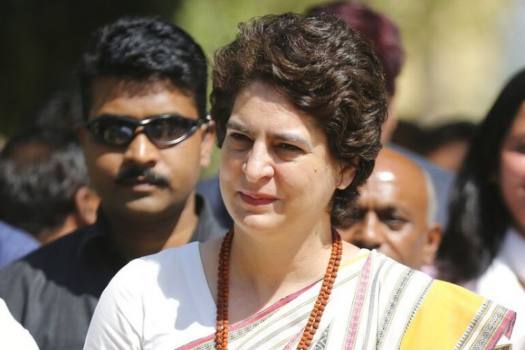 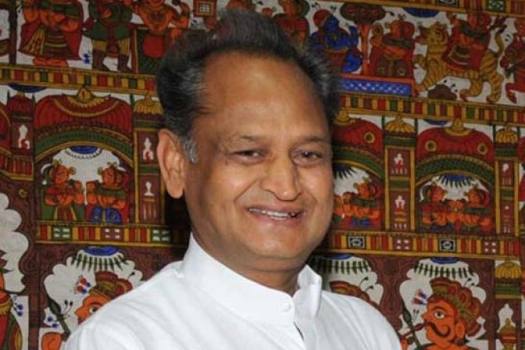 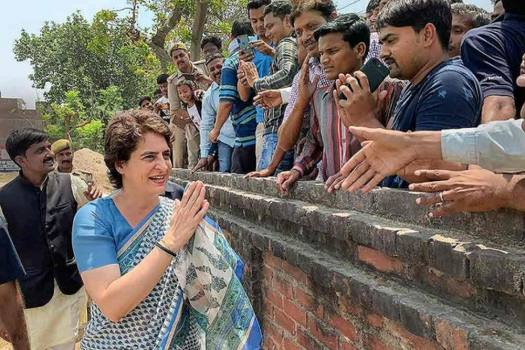 What Type Of Nationalism Is There In 'Main Hoon Modi': Priyanka Gandhi Hits Out At PM

Congress general secretary in charge of Uttar Pradesh Priyanka Gandhi Vadra was speaking to reporters in Amethi constituency, which is represented by party president and his brother, Rahul Gandhi. 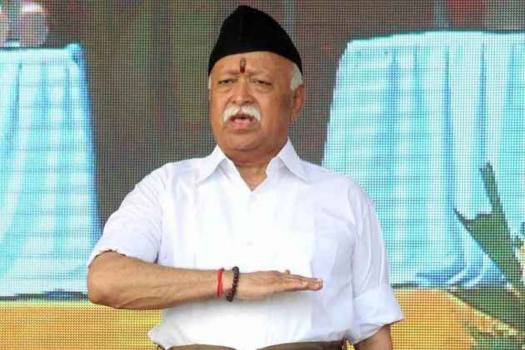 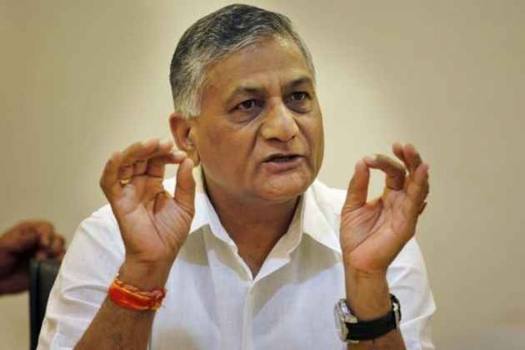 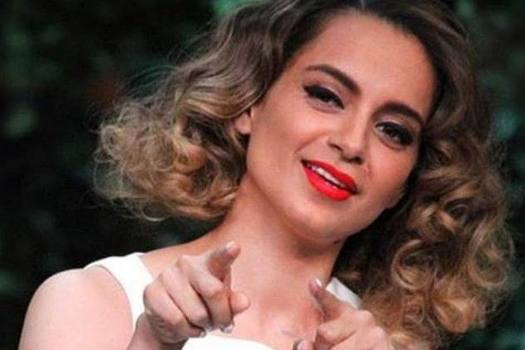 Ranaut also said that she agreed with lyricist Prasoon Joshi and writer Vijayendra Prasad who articulated the similar views. 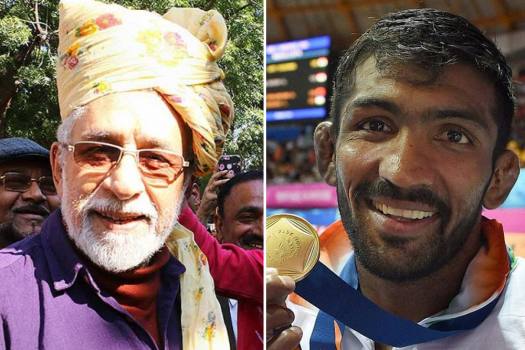 Yogeshwar Dutt Hits Out At Naseeruddin Shah, Says 'Don't Call Yourself A Patriot'

Earlier this week, the Bollywood actor found himself at the centre of a major controversy over his remarks about the killing of a policeman in Bulandshahr.