A wave of misinformation is being spread through social media platforms that doctors and paramedics in Punjab are falsely declaring people COVID-19 positive and taking out their organs for monetary benefits. 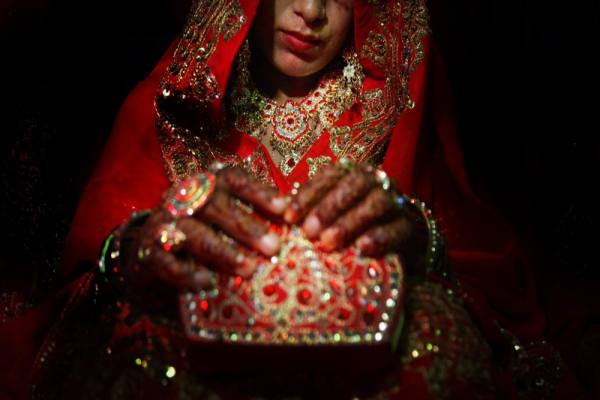 On Tuesday, Ramnath Thakur was declared “brain dead” by doctors. But he donated his liver, both kidneys and cornea to three donors, saving their life.