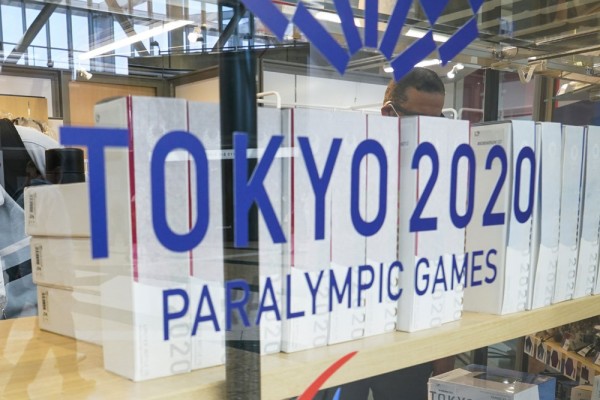 The Khel Ratna Award, the Arjuna Award, Dronacharya Award and the Dhyan Chand Award are given away each year by the country's president on August 29, the National Sports Day

Making the announcement, PM Narendra Modi said he had been getting many requests from citizens across India to name the Khel Ratna Award after Major Dhyan Chand 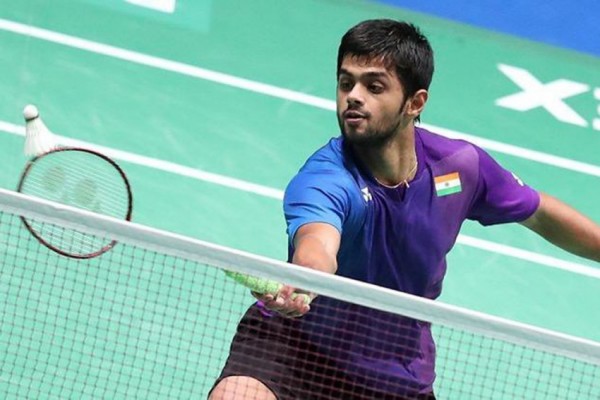 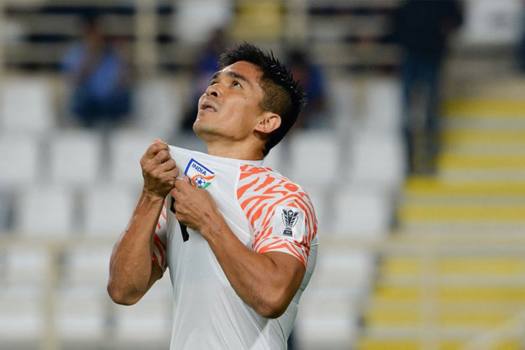 Ngangom Bala Devi, who is currently playing for Rangers in the Scottish Women's Premier League, has been recommended for the coveted Arjuna Award 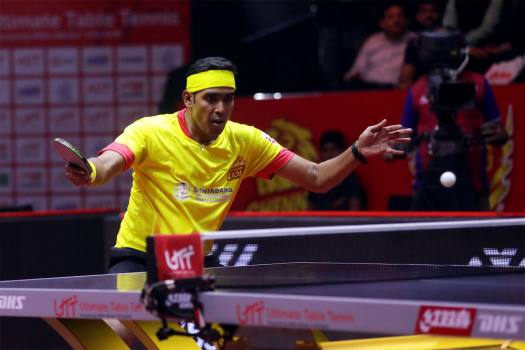 Sharath Kamal, who is set to compete in his fourth Olympics, had become the first Indian paddler to get the Padma Shri in 2019 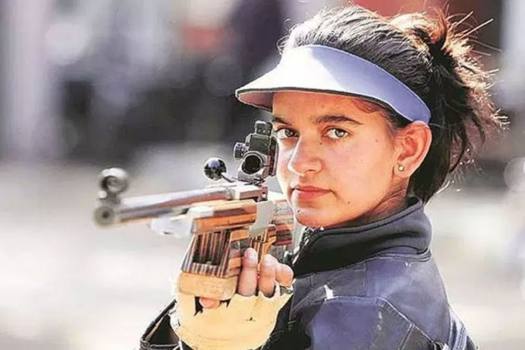 For the Arjuna awards, the NRAI has recommended the Olympic-bound duo of Elavenil Valarivan and Abhishek Verma 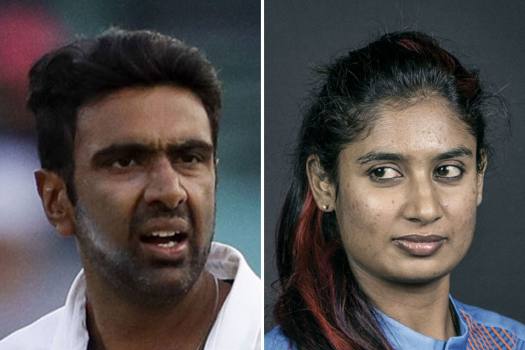 For Arjuna Award, the BCCI is expected to send the names of senior batsman Shikhar Dhawan, who was ignored last year, K L Rahul and pacer Jasprit Bumrah 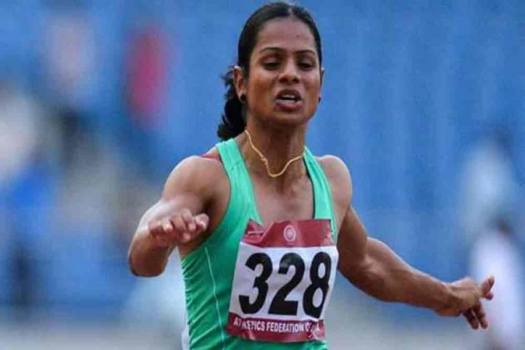 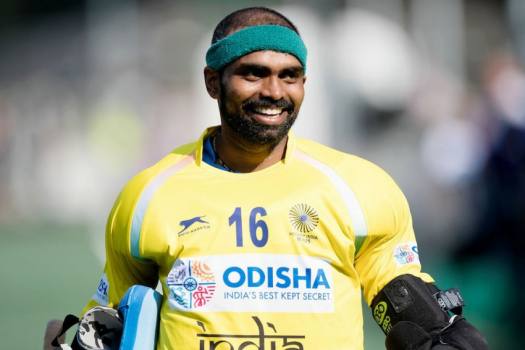 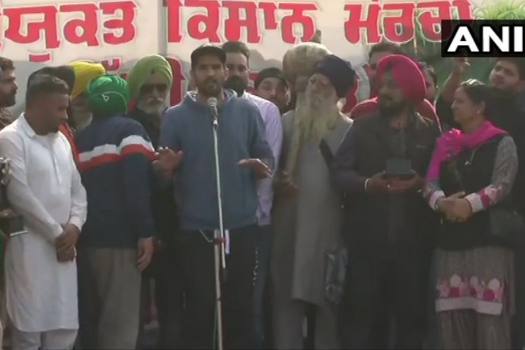 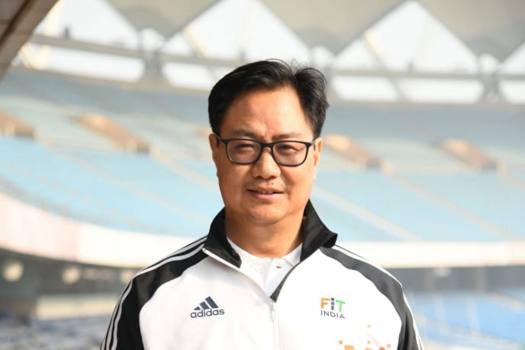 Kiren Rijiju made the announcement on the occasion of the 115th birth anniversary of hockey legend Dhyan Chand, which is celebrated as National Sports Day in India 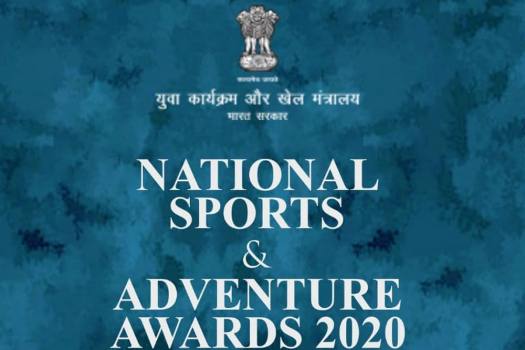 National Sports Awards 2020 Live Streaming: What Is It, When And Where To Watch, Winners List 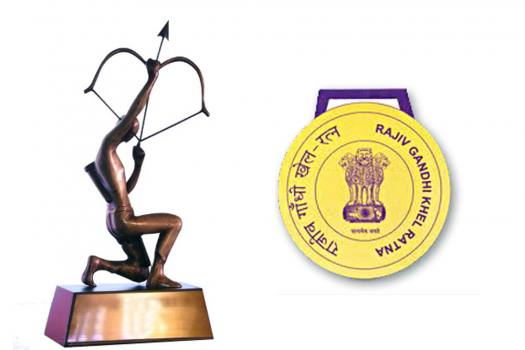 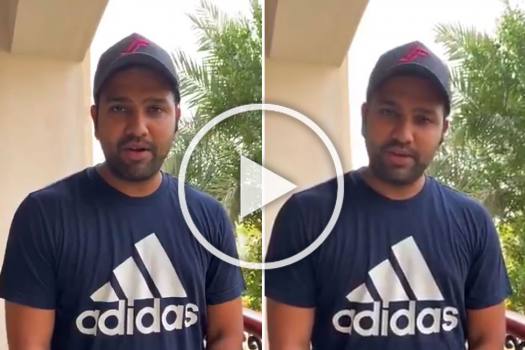 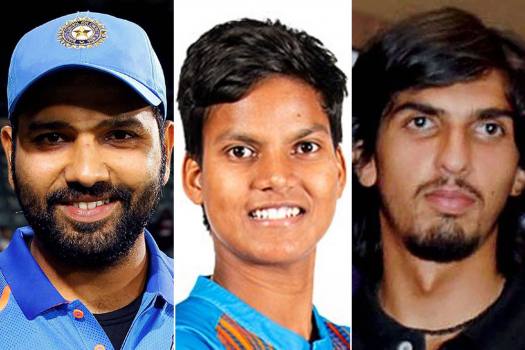 Rohit Sharma, along with four others, will be conferred with the Khel Ratna on August 29 while Ishant Sharma and Deepti were among 27 who will be bestowed with the Arjuna Award 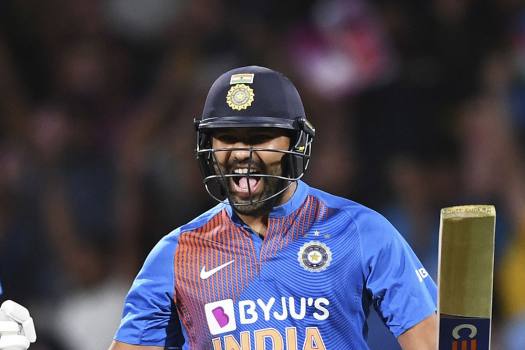 The Ministry of Youth Affairs and Sports on Friday announced the list of winners for Khel Ratna, Arjuna Award and other national sports awards for 2020