TCS Board Approves Rs 18,000 Crore Share Buyback: What Does It Mean For Investors? 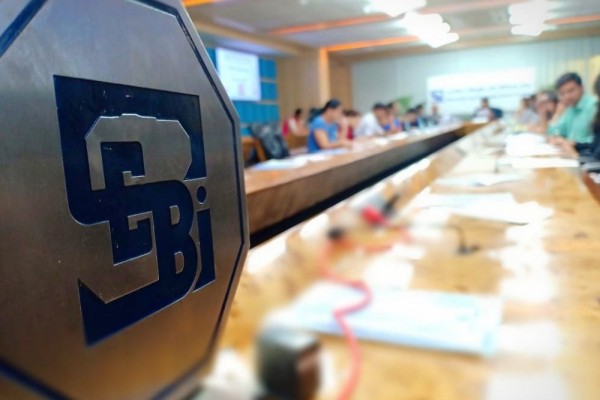 Additionally, SEBI stated that the minimum gap between issuing of the SR and filing of the red herring prospectus has been reduced to three months from the present requirement of six months.

The retail chain on Wednesday reported narrowing of its consolidated net loss to Rs 3.68 crore for the September quarter, helped by a comeback in sales.

Reliance Industries was the top gainer in the Sensex pack, rising over 1 per cent, followed by M&M, HCL Tech, Axis Bank, ICICI Bank and HUL.On the other hand, Bharti Airtel, Maruti, SBI, PowerGrid, NTPC and Tata Steel were among the laggards.

US Regulators Step Up Scrutiny Of IPO Hopefuls From China