'We have been clear, privately and publicly, about our concern about the PRC's pressure and coercion toward Taiwan, and we will continue to watch the situation very closely,' White House Press Secretary Jen Psaki said.

Taiwan's Defense Ministry said 39 aircraft entered Taiwan's air defence identification zone in two sorties, one during the day and one at night. 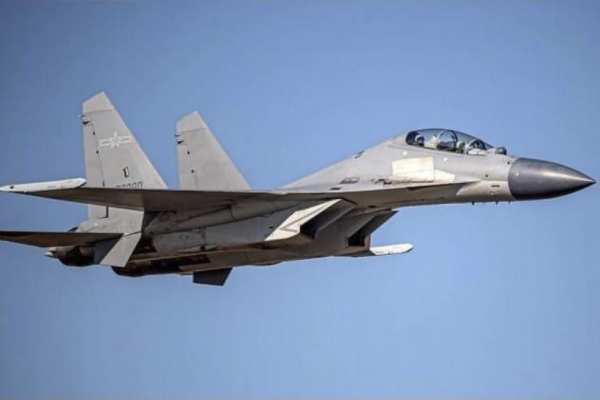 China sent 19 fighter jets towards Taiwan over its intention to join an 11-nation Pacific trade group that it has also applied to join.

Typhoon Chanthu Drenches Taiwan With Up To 5 Inches Of Rain

Airline flights and train service were suspended Saturday as the storm approached. The Central News Agency reported more than 2,000 people were evacuated from flood-prone areas of the east coast county of Hualien. 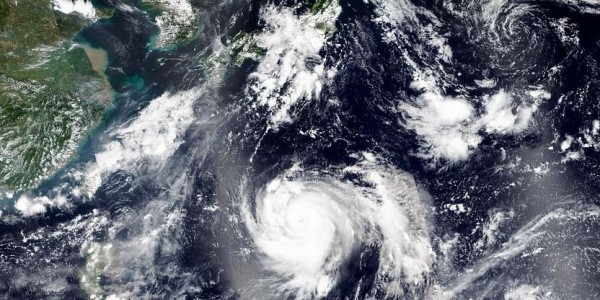 Chanthu was 580 kilometers (360 miles) southeast of Taiwan and northeast of the Philippines, the Central Weather Bureau said.