Covaxin was assessed under the WHO EUL procedure based on the review of data on quality, safety, efficacy, a risk management plan and programmatic suitability. 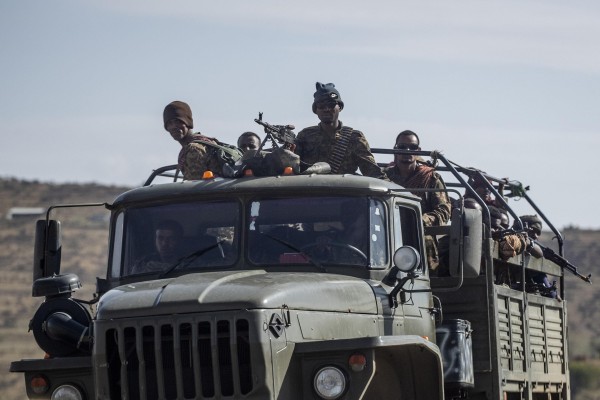 Addressing the world leaders at the UN COP26 underway at Glasgow, Prime Minister Narendra Modi said India is the only country that is delivering in ‘letter and spirit’ the commitments on tackling climate change under the Paris Agreement. 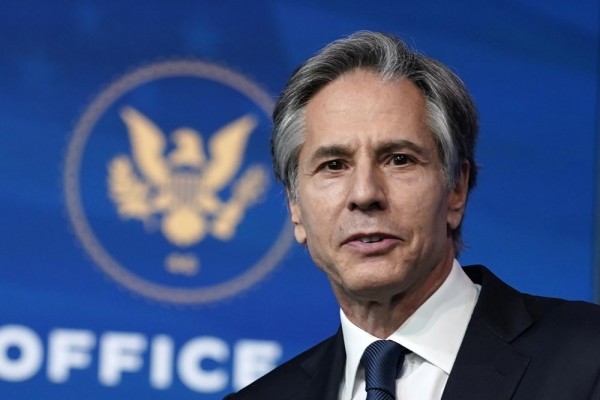 US To Roll Out USD144 Million In Humanitarian Aid For People Of Afghanistan: Antony Blinken

According to the US Secretary of State Antony Blinken, the financial assistance would be directly received by humanitarian organizations including UNHCR, UNICEF and WHO.

SKM convener held a meeting with United Sikhs Director Parvinder Singh at organization’s camp office set up at the morcha site on the border of Delhi, last week. Both United Sikhs and the SKM have reached an understanding to work in a tandem. 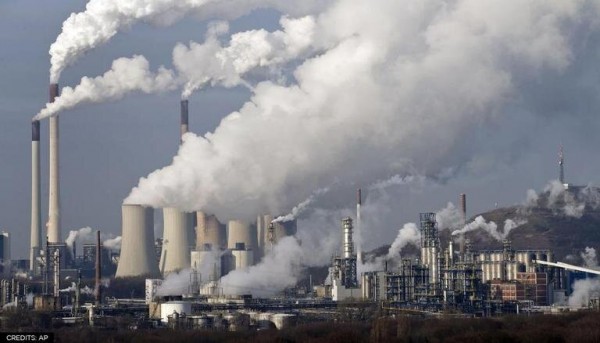 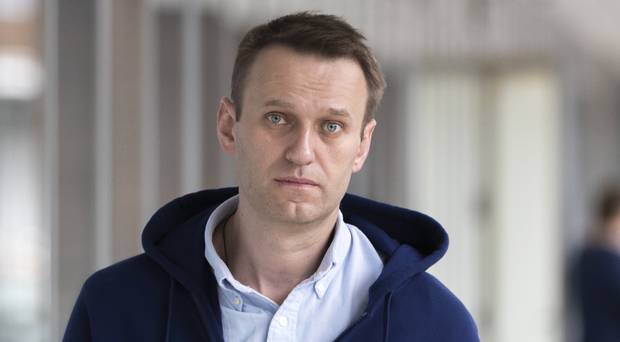 In awarding the Sakharov Prize to the 45-year-old activist, the European Parliament praised his 'immense personal bravery' who was poisoned with a nerve agent last year. 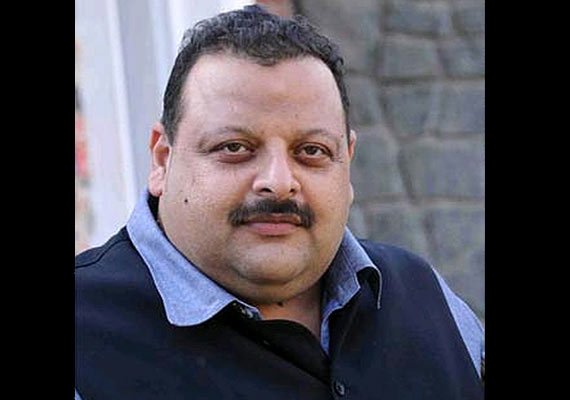 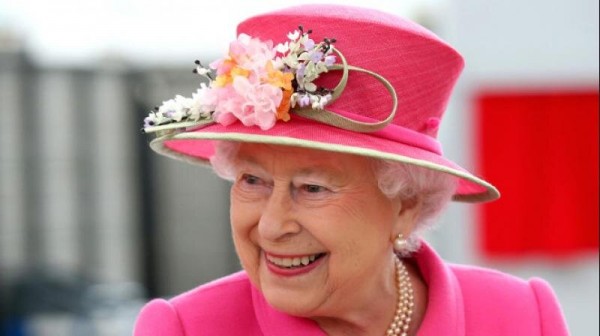 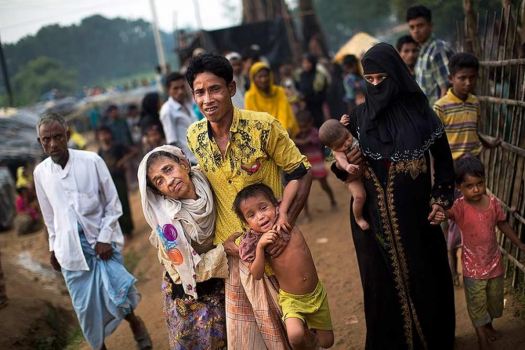 More than 19,000 out of the 1.1 million Rohingya refugees in Southern Bangladesh have already been moved to the Bhasan Char island by the government. 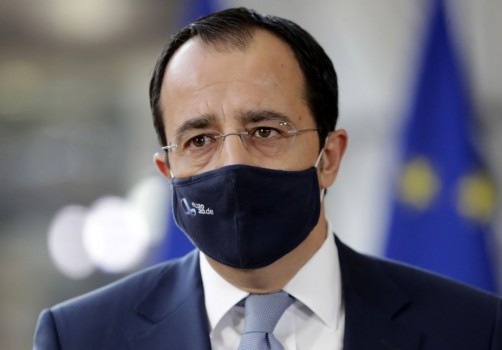 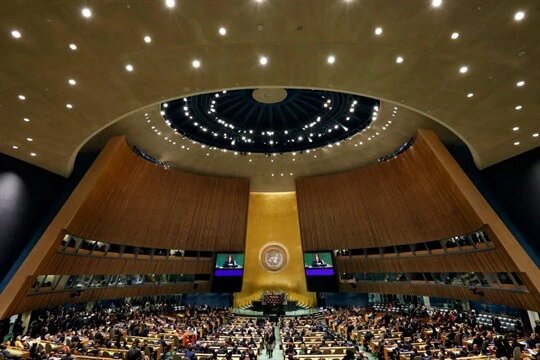 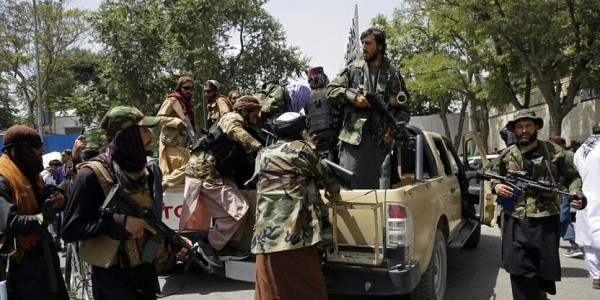 A week ago on September 15, Guterres had received a letter from the currently accredited Afghan ambassador, Ghulam Isaczai, stating that he and other members of his team, still occupying the Afghan mission at the United Nations, will represent Afghanistan in UNGA. 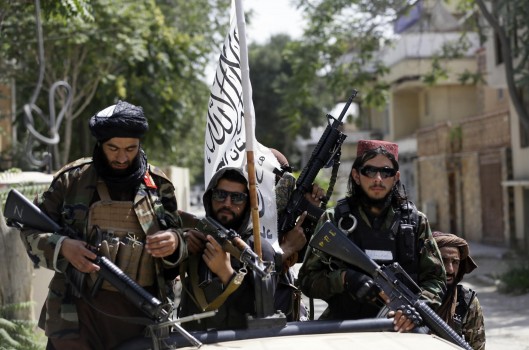 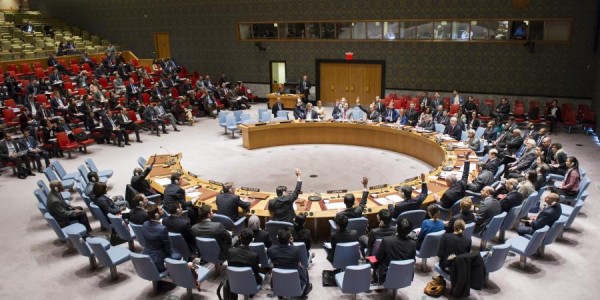 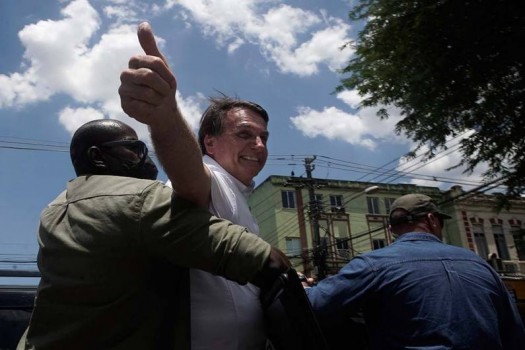 To prevent Covid-19 spread, the city of New York has mandated vaccination certificates for delegates in the UN building for an upcoming annual debate. What will happen to the unvaccinated Brazil President, Jair Bolsonaro? 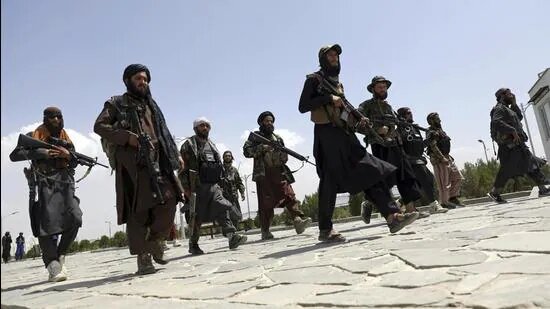 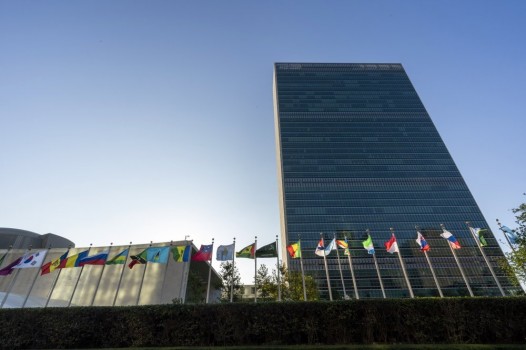 The agency's 'Flash Appeal' launched Tuesday includes the $413 million from the original appeal that has not been funded and $193 million in new needs through December.