US Sanctions Over Xinjiang 'Forced Labour': China Vows To Respond

US sanctions are latest in its series of intensifying penalties over China's alleged systemic and widespread abuse of ethnic and religious minorities in the western region, especially Xinjiang's predominantly Muslim Uyghurs. 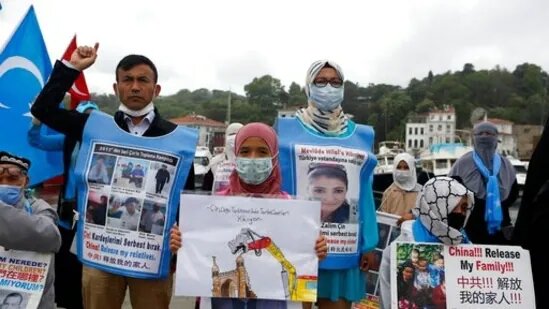 What China does on burning coal will be crucial to whether the world can meet its target of capping global warming at 1.5 degrees Celsius by the end of the century, said David Meale, the American Embassy's No. 2 official. 'It has been a very good year for our collaboration,' David Meale, US's top diplomat in China said, citing the close relationship and regular communication between climate envoys John Kerry and Xie Zhenhua. 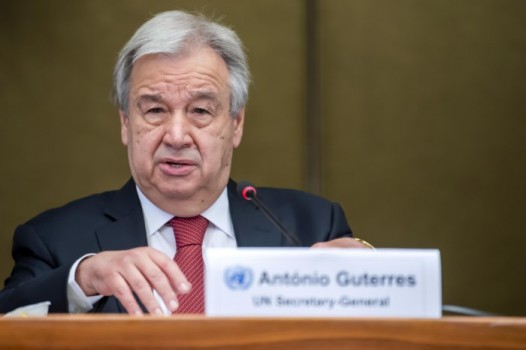 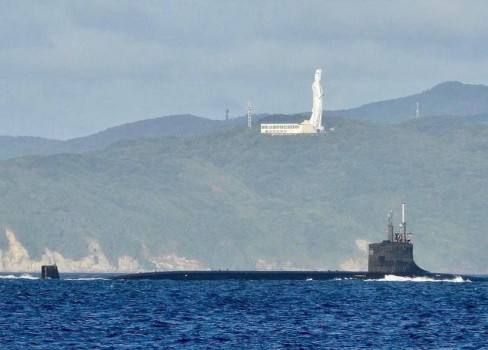 The US Navy on Thursday said that one of its nuclear powered submarines had an underwater collision with an unidentified object. No life-threatening injuries have been reported and the USS Connecticut is in a 'stable condition.' US Is Looking For 'Responsible Competition' With China: White House Says Ahead Of Virtual Summit

The Joe Biden Administration believes that a leader-to-leader engagement is essential and is an important part of its effort to responsibly manage the competition, Jean-Pierre, Deputy Press Secretary said. 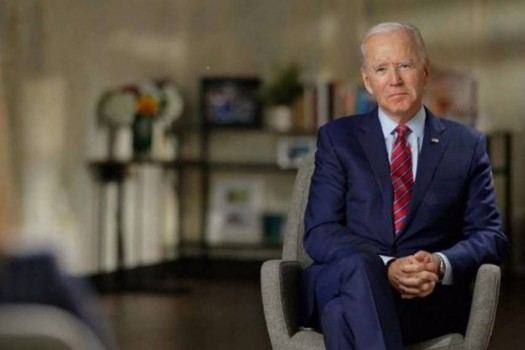 Biden Calls Xi, Relays No Intention Of Moving Away From Policy Of Pressing China

They had broad, strategic discussions with converging interests, and areas where their interests, values, and perspectives diverge, said administration officials. 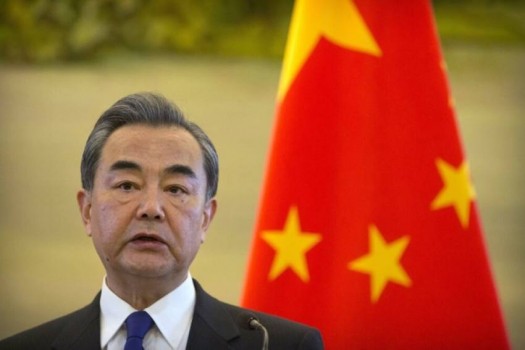