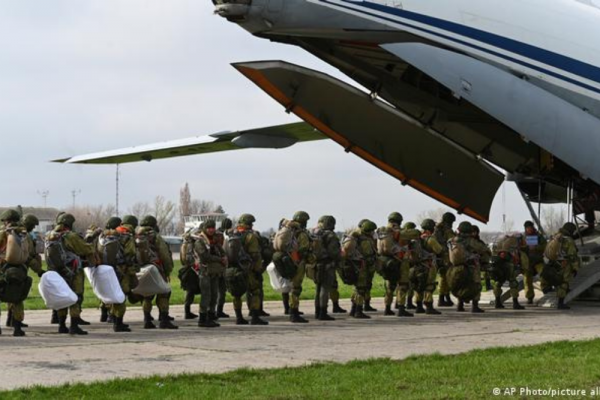 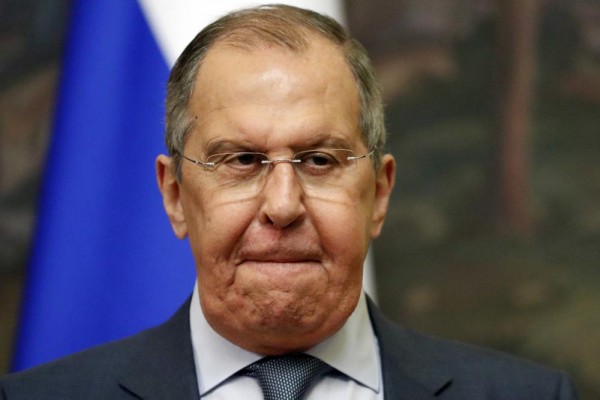 Russia Questions Presence Of US Military In Central Asia

Russian foreign minister Sergei Ryabkov has strongly questioned the presence of US military bases in central Asia as it can increase the chances of hostility and security in the countries.