The Uttar Pradesh Chief Minister Yogi Adityanath is visiting Badaun and Shajapur in the state. 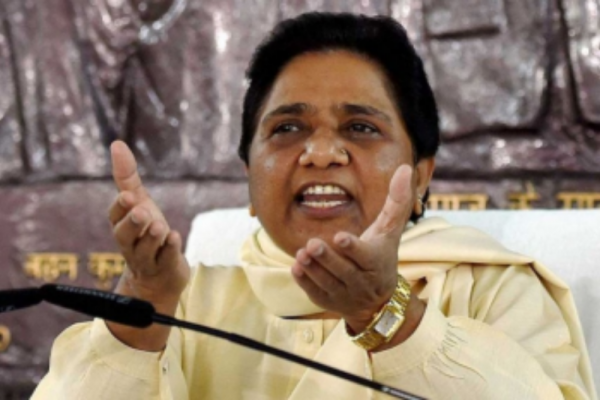 Mayawati Accuses BJP Of Playing ‘Communal Politics’ Ahead Of UP Elections

The BSP supremo Mayawati said since BJP’s ‘tall claims’ on development is being proved ‘hollow’, the party has returned to ‘communal politics’ in UP.

The committee will shortlist the party’s candidates for the upcoming Uttar Pradesh assembly polls. 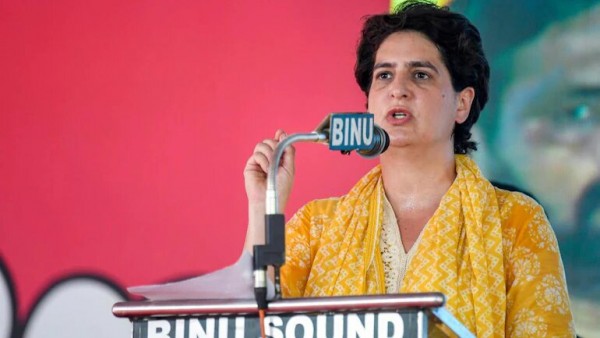 Have An Open Mind On Forging Alliance For Uttar Pradesh Polls: Priyanka Gandhi

New Zealand's William Somerville bowled out during third day of the first Test cricket match between India and New Zealand, at Green Park stadium in Kanpur.

Nurses of various West Bengal Government run hospitals shout slogans during their protest rally over alleged discrimination in their pay scale and unnecessary transfer, at SSKM hospital in Kolkata.

Katrin Milhahn, screenwriter of the film ‘Night Forest’ competing for ICFT UNESCO GANDHI Medal, being felicitated during the 52nd International Film Festival of India, in Panaji.