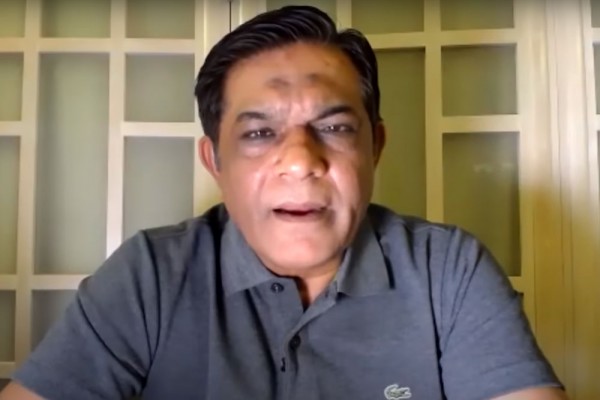 Captains come under pressure when they are failing and men around them are performing well. So is the case with Inzamam and Ganguly. I hope they don't make the mistake most captains do under pressure -- ask the rest of the guys to step up their perfo

'The way they (Indian batsmen) played in Australia it was apparent they knew what the ball would do,' says the former Pakistani skipper

Congress General Secretary Priyanka Gandhi Vadra outside her bungalow at Chharabra near Shimla.

Congress President Soniya Gandhi enjoys the pleasant weather outside the bungalow at Chharabra in Shimla.

Students attend a class at a school that reopened after ease in COVID-19 lockdown restrictions, in Sangli.

Hindu devotees perform rituals for their ancestors on the first day of 'Pitru Paksha' at Sangam in Prayagraj.

We Are A Happy Bunch, Have Character: Jasprit Bumrah After India's Oval Test Win

'Told Myself I Am The Best': Pramod Bhagat After Paralympics 2020 Badminton Gold

Happy And Hurt At The Same Time: Suhas Yathiraj After Tokyo Paralympics Silver