Following a video conference with the Prime Minister, CM B S Yediyurappa announced a curfew between 10 pm to 5 am in seven district centres of the state. 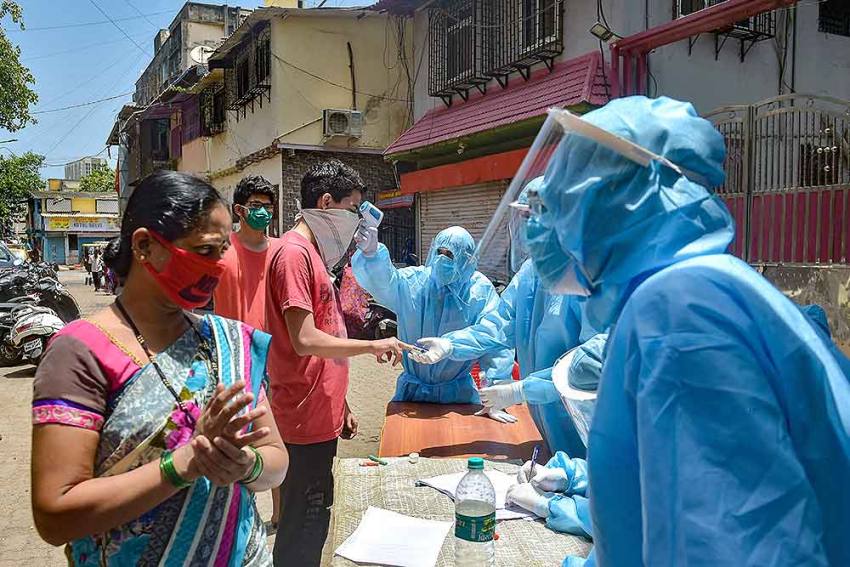 As Karnataka prepares itself for the 10-day "corona curfew" that is coming in to effect in some districts of the state tomorrow, the government announced that factories, companies and organisations that have night shifts can continue with them, provided the employees report at the workplace before 10 pm.

The government has also given exemptions to health and emergency services and also to vehicles providing essential services.

Following the video conference with Prime Minister Narendra Modi, Chief Minister B S Yediyurappa on Thursday had announced the curfew between 10 pm to 5 am in seven district centres of the state along with Manipal, from April 10 to 20, aimed at controlling the spread of Covid-19.

Covid-19 Surge: A List Of States That Have Imposed Night Curfew, Partial Lockdown

An order signed by Chief Secretary P Ravi Kumar, while prohibiting all kinds of activities during curfew hours, has announced exemptions to certain essential services.

Those given exemptions include those who have been suffering from health issues along with their attendants for obtaining health services.

All other commercial activities have been prohibited, according to the order.

Only vehicles providing essential services, those carrying freight, home delivery, E-commerce and empty vehicles have been allowed to operate during the curfew hours, it said.

Also travelling to distant places by bus, train and aeroplanes have been allowed, it said, adding that passengers are allowed to travel by auto, cabs and other modes from their house to bus or train stations or airport and vice versa on the basis of their official tickets.

Directing officials concerned to strictly implement the order, it further said action will be taken under the Disaster Management Act 2005, IPC and other acts against those found violating it.