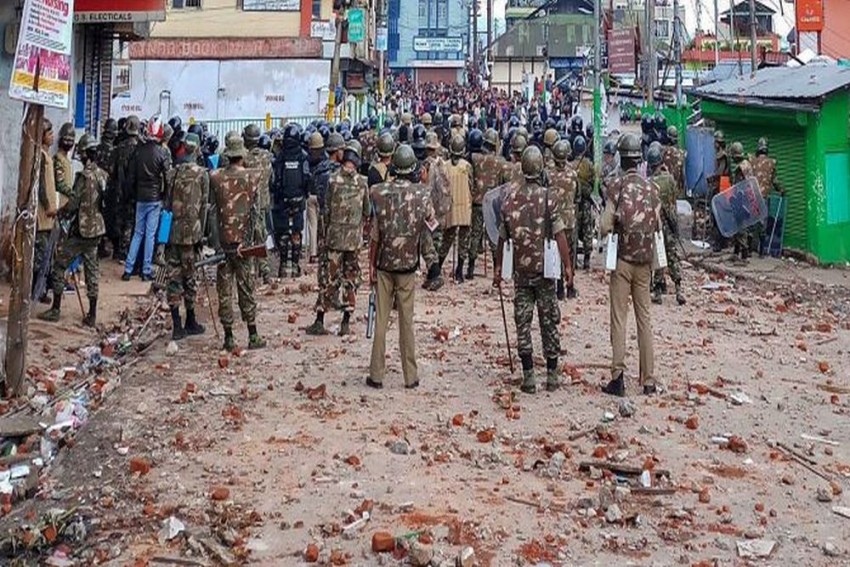 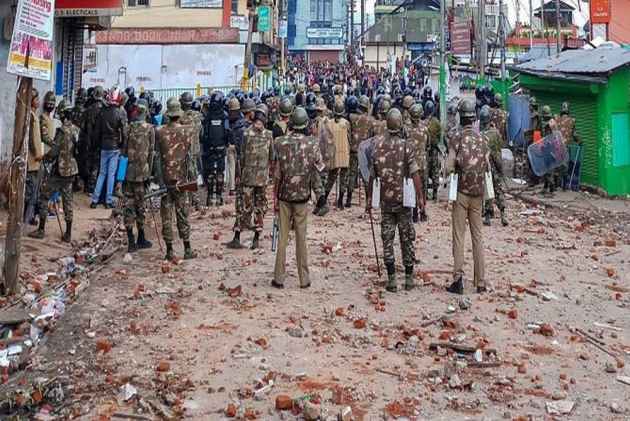 About 1,000 central paramilitary personnel have been sent to Meghalaya to tackle the situation in Shillong which has been on edge following clashes between residents of the city's Punjabi Line area and Khasi drivers of state-run buses.

Top officials of the Union home ministry were also in touch with the state government officials and getting regular information about the prevailing situation in the Meghalaya capital.

Adequate forces have been sent to Shillong to control the situation as per the request of the state government, a ministry official said.

The National Commission for Minorities will send a member to the Meghalaya capital to investigate the clashes, the panel's chief said on Monday.

The panel has decided to send its member Manjit Singh Rai from Punjab to Shillong to assess the situation, said NCM chairperson Syed Ghayorul Hasan Rizvi.

"We are sending our member Manjit Singh Rai from Punjab for a probe and he will file a report based on which the future course of action will be decided. He will go tomorrow and return on Wednesday. He will meet all those affected," Hasan told PTI.

Normal life continued to remain affected for the fourth day in a row on Monday with curfew imposed in parts of the city.

Clashes broke out last Thursday in Punjabi Line area when a bus handyman was allegedly beaten up by a group of residents.

More than 10 people, including policemen, were injured in the violence. One person has been arrested in connection with the assault.

Chief minister Conrad Sangma had said on Friday that the violence was a local issue and some people with vested interests had been trying to give a communal colour to it.

Concerned about reports of security threats in the Punjabi Line area, the Amarinder Singh government in Punjab had said it would send a four-member team, headed by Cabinet Minister Sukhjinder Randhawa, to the Meghalaya capital, to assess the situation.

A team of Shiromani Akali Dal leaders from Delhi has visited the Meghalaya capital in view of the clashes.

Bollywood Actresses Keep Mum Because of Fear And Shame of Being Judged, Says Taapsee Pannu