102 Runs Off 20 Balls, 6 Sixes In One Over: Wriddhiman Saha Stunts Opposition While Playing For Mohun Bagan Club

His innings had 14 sixes and four boundaries apart from two singles. 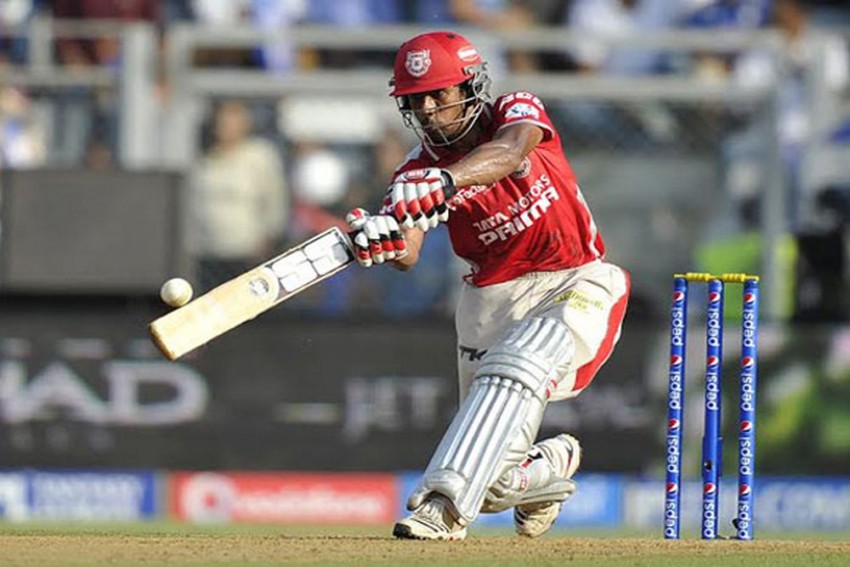 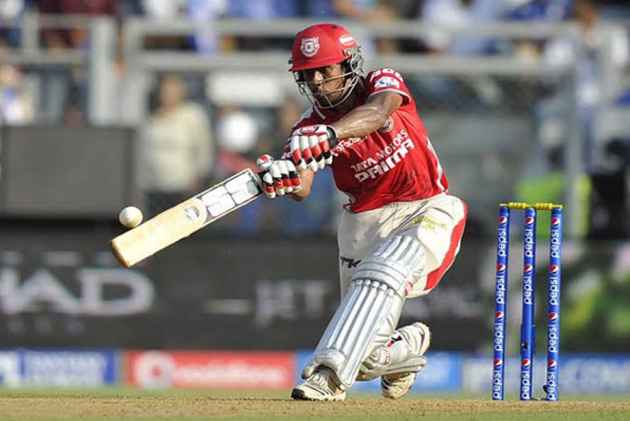 Wriddhiman Saha presented another dimension to his batsmanship as he geared for the upcoming Indian Premier League hitting 14 sixes in a 20-ball hundred during a T20 inter-club game.

Wriddhiman, playing for Mohun Bagan against Bengal Nagpur Railways (BNR) at the Kalighat ground scored an unbeaten 102 off 20 balls with the green and maroon brigade chasing down a target of 152 in only seven overs in a JC Mukherjee Trophy game.

His innings had 14 sixes and four boundaries apart from two singles. Wriddhiman finished the match in the seventh over hitting medium pacer Aman Prosad for six sixes. However the over yielded 37 runs as he bowled a wide delivery. The final six brought up the India Test specialist' hundred.

"I could feel from the first ball that I was able to hit the ball in the middle and I went for it," Saha, who loves to open the batting in limited overs cricket, told reporters after his sensational innings.

"Not sure of this being a record, but looking into the IPL, I tried to play different shots and it worked."

It must be mentioned that BNR is one of the better first division teams and Kalighat ground is of decent size in Kolkata Maidan.

While being dubbed as a Test specialist, Wriddhiman does have an IPL hundred -- during the 2014 edition in Bengaluru for the Kings XI Punjab.

Wriddhiman, who was brought by SRH for Rs 5 crore for IPL-2018, had an astonishing strike rate of 510.00 while his opening partner and captain Subhomoy Das remained unbeaten on 43 off 22 balls (6x4, 2x6).

Wriddhiman started off with a single before going berserk to slam consecutive fours, followed by a six against Abhidipta Chakraborty in the first over.

Continuing his assault, the right-hander cruised to his half-century in just 12 balls with four fours and an equal number of sixes as there was no looking back as he completed his century off just 20 balls.