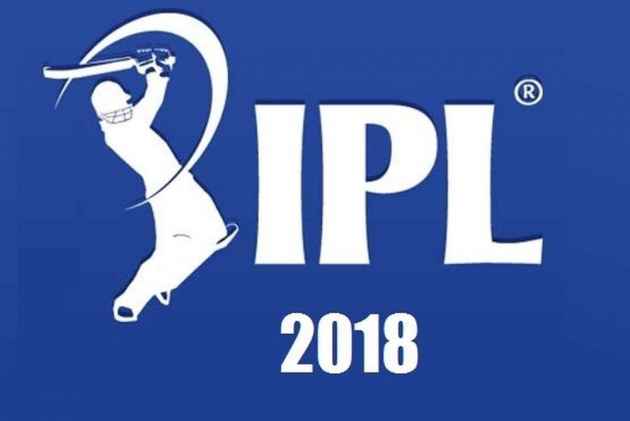 As many as 1,122 cricketers from 13 countries, including India, have registered for the January 27 and 28 mega auction in Bangalore for the 11th edition of the Indian Premier League, to be played in April-May.

By the close of Friday’s deadline, 778 are Indian players – including Yuvraj Singh, Gautam Gambhir, R Ashwin, Harbhajan Singh, and Ajinkya Rahane -- and the maximum count from a foreign country is 58 from Australia and 57 from Australia, the BCCI said in a release. Also, there are two players from Scotland and one from America, the two ICC Associated member countries.

“As has been the trend over the last 10 seasons, world cricket’s top stars and emerging talents have once again converged to add sparkle to the upcoming 11th edition. The list that has been sent out to the eight IPL franchises has 281 capped players, 838 uncapped players, including 778 Indians and three players from the Associate nations,” said the BCCI release. Uncapped players are those who have still not represented their countries.

England’s Test captain Joe Root has also thrown his hat into the ring and will be the new entrant to the world’s most popular T20 league. Dwayne Bravo, Carlos Brathwaite, Evin Lewis and Jason Holder will add the Caribbean flavour to the league.

Lasith Malinga will lead Sri Lanka’s entourage that includes Angelo Mathews, the exciting Niroshan Dickwella, and Thisara Perera. Showing his full range of strokes will be Glenn Maxwell, all-rounder Shane Watson and Mitchell Johnson, who bowled Mumbai Indians to their third title last season with his final over heroics.

Hashim Amla, who hit two centuries for Kings XI Punjab in the 10th season, will be hoping for a high bid with compatriots Faf du Plessis, Quinton de Kock, David Miller and speedsters Morne Morkel and Kagiso Rabada. Kane Williamson, Colin Munro and Tom Latham from New Zealand will add their charm to the league.