12 Killed In Suicide Attack At Sufi Shrine In Pak's Balochistan

The explosion took place at the shrine at a time when hundreds of people had gathered to pay their respect. 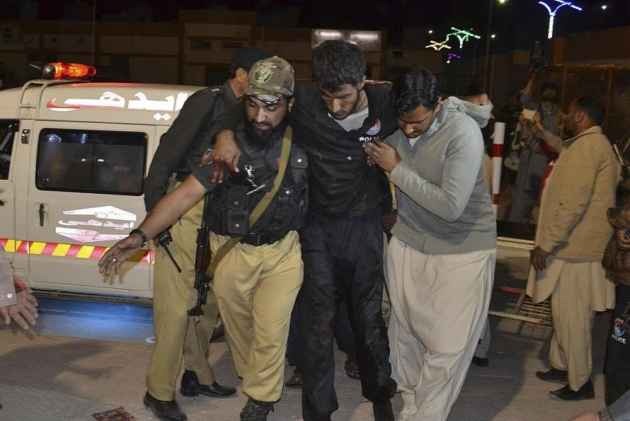 A suicide attacker today blew himself up at a Sufi shrine packed with devotees in Pakistan's troubled Balochistan province, killing at least 12 people and injuring eight others, police officials said.

The attacker tried to enter the Dargah Fatehpur in the Jhal Magsi district of Balochistan and blew himself up when he was stopped by the police, Geo TV reported.

Citing Deputy Commissioner Asadullah Kakar, the channel said at least 12 people were killed in the blast.

The explosion took place at the shrine at a time when hundreds of people had gathered to pay their respect.

At least two policemen were also injured in the blast.

The local administration declared an emergency at hospitals in Sibbi and Dera Murad Jamali.