12 Killed,13 Injured After Bus Falls Into Gorge In Uttarakhand

The bus, after plunging into the gorge, landed a few metres from the Yamuna river, the official said. 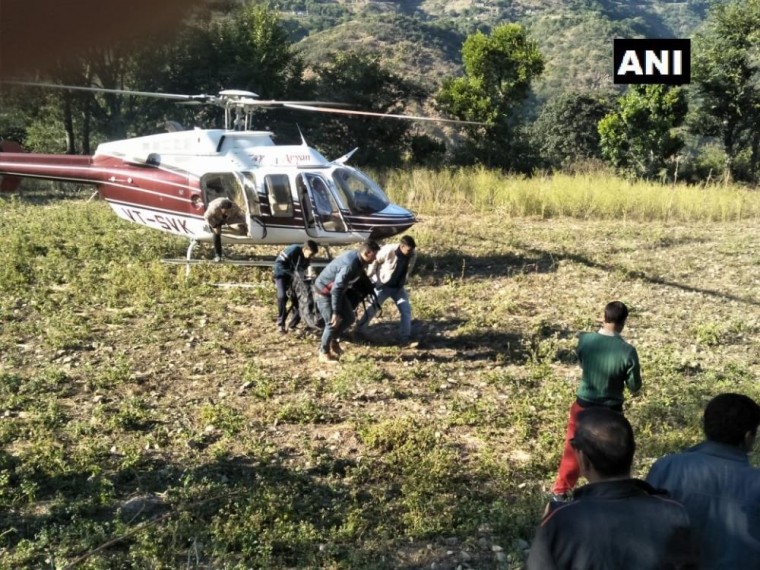 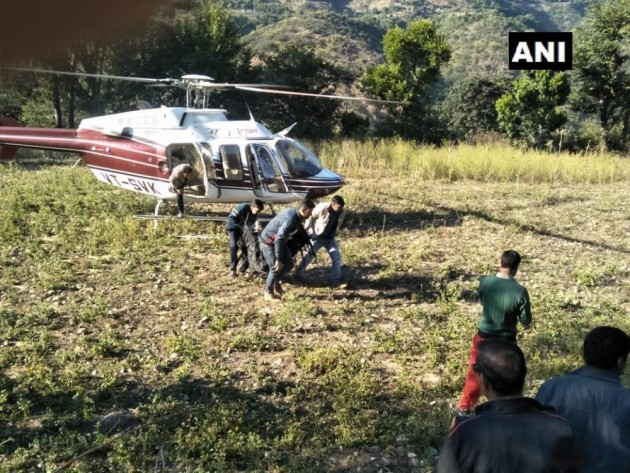 At least 12 people were killed and 13 injured when the bus in which they were travelling fell into a 150-metre-deep gorge in Uttarkashi district on Sunday, an official said.

The private-run bus was on its way to Vikas Nagar from Jankichatti in the district when it fell into the gorge near Damta, District Magistrate Ashish Chauhan said.

Ten people died at the spot and two succumbed at a nearby hospital, he said.

A search-and-rescue operation by police with help from area residents is underway, the official said, adding a few bodies could be stuck in bushes.

Four people seriously injured in the accident were flown in a chopper to Dehradun for treatment, he said.

The bus, after plunging into the gorge, landed a few metres from the Yamuna river, the official said.

Uttarakhand Chief Minister Trivendra Singh Rawat expressed grief at the loss of lives and asked the district administration to arrange for the treatment of the injured.