Three people, two women and a man,managed to reach the coast and alert authorities. 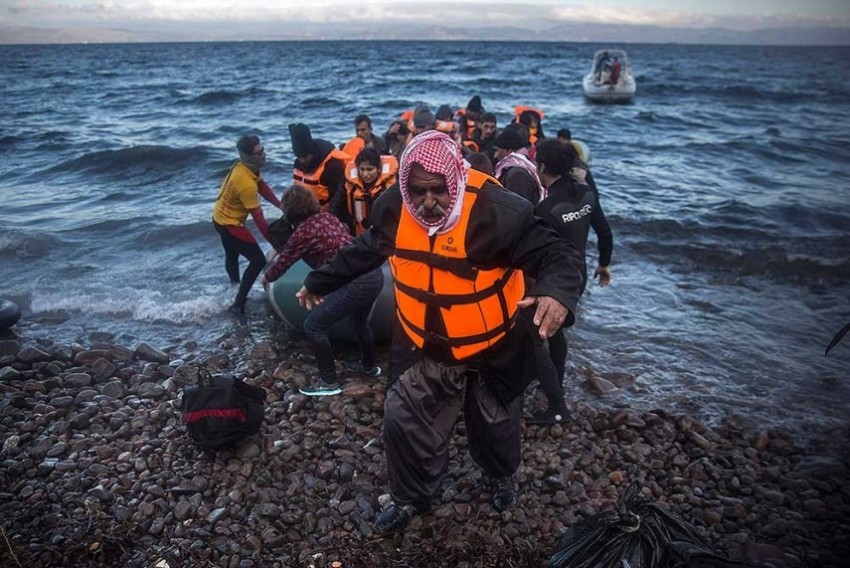 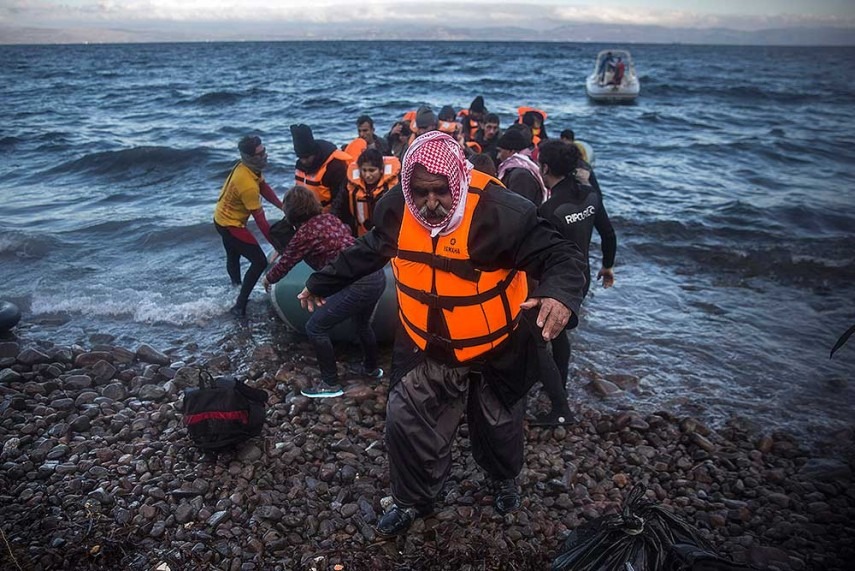 Greece's coast guard said today the bodies of 14 people have been recovered from the sea off a Greek island in the eastern Aegean following the sinking of a suspected migrant smuggling boat.

A massive search and rescue operation was underway to locate four others believed missing.

Initially, the bodies of four children, one man and one woman were recovered off the island of Agathonisi, south of the island of Samos, the coast guard said.

Eight more bodies were recovered shortly after near Agathonisi. A coast guard spokeswoman said it was not immediately known whether they were adults or minors.

Three people, two women and a man,managed to reach the coast and alert authorities.

The three told authorities they had been in a wooden boat which sank with an estimated 21 people on board. The reasons for the sinking were not immediately clear, and authorities said the total number of people who had been on board was also unclear.

Three aircraft, Greek navy and coast guard vessels, a vessel from the European border agency Frontex and private boats were scouring the area to search for the missing.

Despite a two-year deal between the European Union and Turkey designed to stop the flow of migrants and refugees into Europe using the popular route from the Turkish coast to nearby Greek islands, dozens and sometimes hundreds of people continue to make the journey each week.

Maldives Authorities Arrests Over 140 Activists For Demonstrating Against Emergency