The 14-year-old victim was found with multiple stab wounds in the washroom of the school on Friday, a chilling reminder of the murder of a seven-year-old in Gurgaon last September. 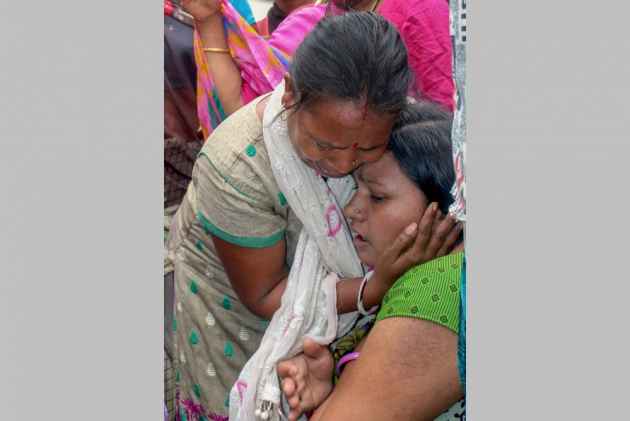 Gujarat police have arrested a Class 10 student in connection with the murder of a Class 9 student, a student of Bharti School in Baranpora area in Vadodara.

The 14-year-old victim was found with multiple stab wounds in the washroom of the school on Friday, a chilling reminder of the murder of a seven-year-old in Gurgaon last September.

Four students of the school reported seeing the accused stab the victim, The Hindustan Times  quoted commissioner of police Manoj Shashidhar as saying.

Dev Bhagwandas Tadvi (14),  was accosted by culprits when he was headed to his classroom on the first floor, the police said.

The incident took place around 12 noon, between the two shifts of the school, they added.

"Police recovered sharp-edged weapons and a bottle of water containing chili powder from a school bag which was found lying near a temple adjoining the school," the DCP said.

Police suspect the assailants threw it after killing Tadvi.

Tadvi's body has been sent to Sir Sayajirao General Hospital for autopsy, Bhagora said, adding that the police hoped to arrest the culprits soon.

The teen had joined the school only a week ago and was staying with his maternal uncle here, while his parents live in Gujarat's Anand town, the police said.

A Forensic Science Laboratory (FSL) team has reached the spot and CCTV footage of the premises has been obtained, they added.

People gathered in large numbers outside the school after the news of the killing spread.

In the Gurgaon case, the student was found dead in a pool of blood, with his throat slit, in his school's washroom on September 8 last year.