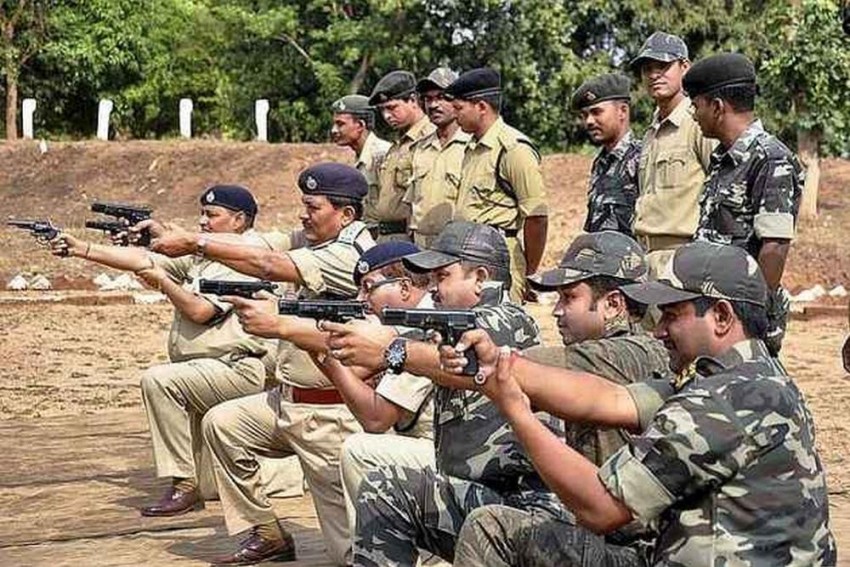 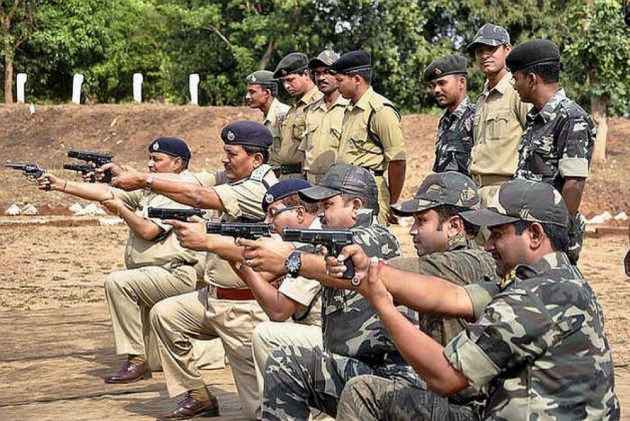 The National Human Rights Commission issued a notice to the Uttar Pradesh government seeking a detailed report on allegations that it "endorsed" killings in encounters by police.

The National Human Rights Commission observed that even if the law and order situation is grave, the state cannot resort to such a mechanism, which may result in "extra judicial killings" of alleged criminals.

The Commission has issued the notice to the UP chief secretary and sought a detailed report within six weeks.

"The NHRC has taken suo motu cognisance of media reports about the government of Uttar Pradesh allegedly endorsing killings in encounters by police, seeking improvement in the law and order situation in the state," it said in a statement.

According to official statistics, as reported on October 5, "433 such encounters had occurred over a period of 6 months starting from March 2017 when the present government came into existence. 19 alleged criminals were killed in these encounters and 89 injured", it said.

"Apart from this, 98 officials were also injured and one died. Another news story of September 16 says 15 people had been killed in encounters since the new government came to power in Uttar Pradesh," the NHRC claimed, citing the report.

The state government has reportedly described the encounters an "achievement and a proof of improvement in the law and order situation. The chief minister was quoted by a newspaper on November 19 as saying 'criminals will be jailed or killed in encounters'," it added.

The reported statement of the chief minister tantamount to giving police and other state-governed forces a "free hand" to deal with criminals at their will and possibly, it may result into "abuse of power" by public servants, the NHRC said.

The Commission noted that it also received intimation about "22 encounter deaths from the state police in 2017 till date, as per its standing guidelines".