Two of the five Sikh hijackers have been tried on charges of waging war against the State in connection with the case. 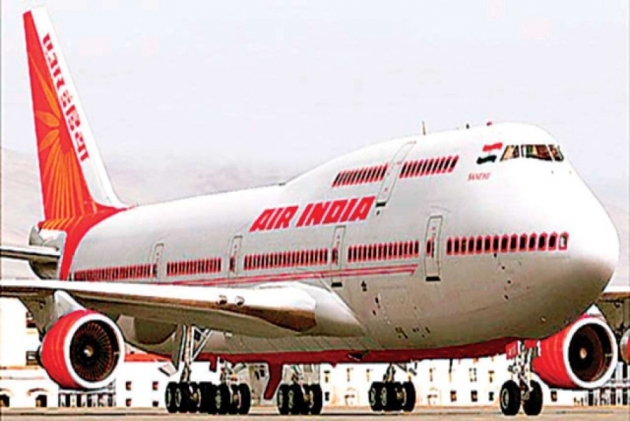 A Delhi court on Monday acquitted two men, accused of hijacking a New Delhi-Srinagar Air India flight and forcing it to land in Pakistan in 1981.

According to the prosecution, on September 29, 1981, the two allegedly hijacked an Air India plane from New Delhi en route to Srinagar via Amritsar and forced it to land in Lahore, Pakistan, where they were arrested and sentenced to life imprisonment.

Both were deported in 2000 from Pakistan after serving life-term for hijacking.

They had later sought their discharge from the case but a sessions court had dismissed their plea.

In 2011, the Delhi Police had charge-sheeted them under various sections 121 (waging war against the government of India), 121A (conspiring to commit certain offenses against the state), 124A (sedition) and 120B (criminal conspiracy) of the Indian Penal Code (IPC).

The Delhi high court had also dismissed their plea seeking stay on the sessions court order and asked the trial court to proceed with the matter.

Both were granted bail in July last year.