Police have registered a case against 100 people and named 26 of them under various sections of the IPC including rioting. 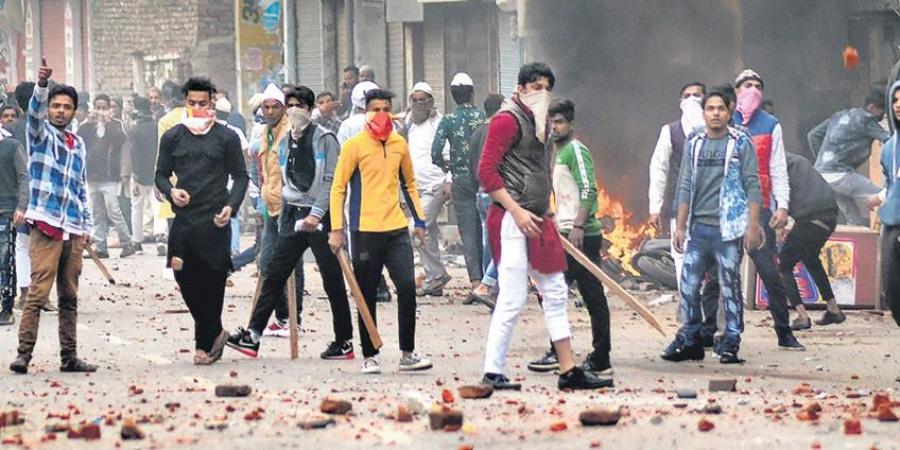 In a violent clash between two groups of the same community over land dispute, at least two dozen people were injured in Uttar Pradesh's Muzaffarnagar, police said on Friday.

According to the police, the incident took place on Thursday night at Alawalpur village under Charthawal Police Station,

Police have registered a case against 100 people and named 26 of them under various sections of the IPC including rioting. Eight people have been arrested in connection with the clash, Superintendent of Police (city) Arpit Vijayvargiya said.

Both sides pelted stones and wielded lathis during the clash and the situation was brought under control after police intervention.

Meanwhile, security has been tightened in the village, they said.