2 Killed, 1 Injured In Shooting Inside Walmart Store In Colorado: Police

The Thornton Police said "it was not an active shooter" but advised people to stay away from the area. 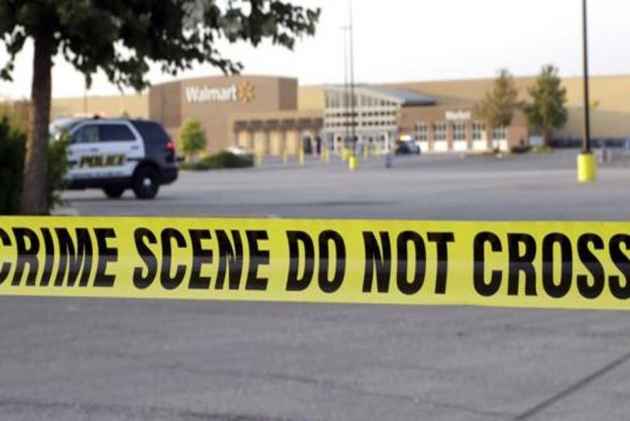 Two men were killed and a woman was injured on Thursday in a shooting inside a Walmart store in Colorado, police said.

The Thornton Police said "it was not an active shooter" but advised people to stay away from the area.

A large number of police vehicles were seen in the parking lot of the Walmart.

Local news channels said a few ambulances were rushing to the Walmart, describing the scene as "chaotic".

A press conference by the police department was expected soon when the report last came in.